Mr Fogg, the widely tipped “one-man wall of intelligent electronica” (Drowned in Sound) always looking to do things a bit differently, has revealed the stunning video for his next single “Answerphone” released March 21 on his own label Kicking Ink Recordings.

Causing quite a stir online already, Fogg says of the video : “When I came up with the concept, I was told by producers that it would cost between Â£25k and Â£50k to do, so I ended up ignoring them and doing most of it myself”. 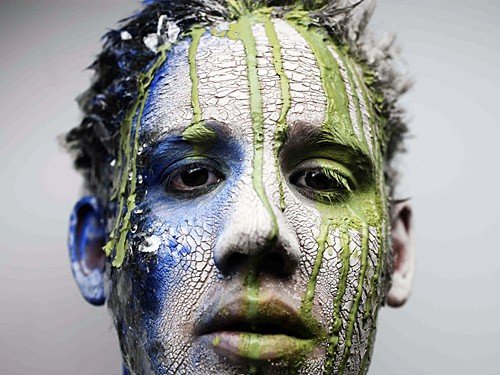 Already being described as “the video of the year” it was done totally live, one shot – no tricks or cheating.
To coincide with the video release, and one year on to the day when Mr Fogg opened his own “Fogg Shop” in Central London where over 4 days he played 50 gigs and sold exclusive merch, he plays a special gig on December 9th at the grade 2 listed Hoxton Hall, supported ably by Napoleon iiird and Mayor McCa. 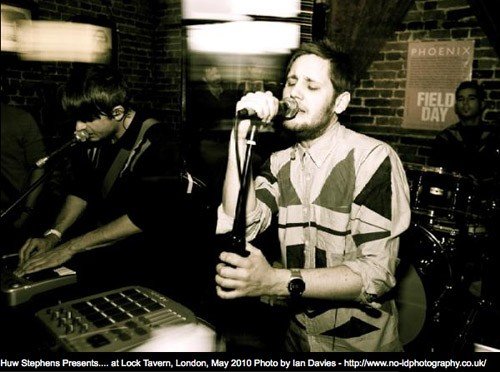 It’s been quite a year for the self-confessed workaholic artist, producer, writer and label boss.

As well as numerous gigs and radio sessions, including Huw Stephens and XFM, Fogg has collaborated with American History X director Tony Kaye the result of which will be revealed in 2011 and made a triumphant appearance at Reading and Leeds Festivals with a full marching band and majorette which saw Fogg as the only “unsigned” act to feature on BBC TV’s main festival highlights show.