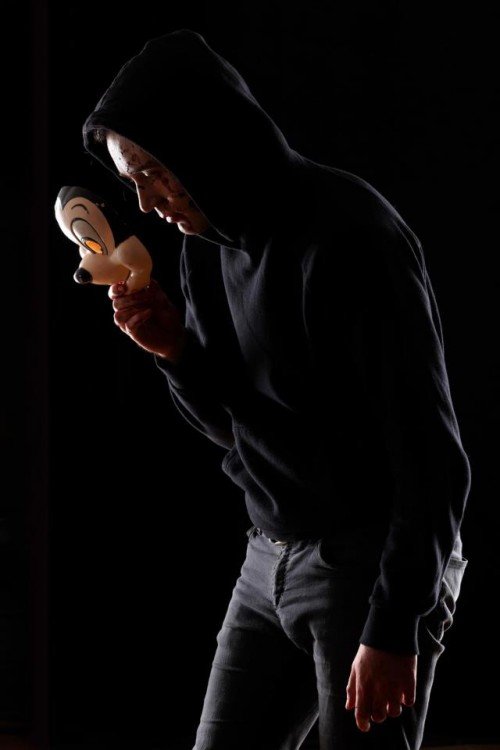 Daniel O’Sullivan will release his second album ‘Dark Age’, under the Mothlite moniker on May 14th through Kscope.

Having spent a lot of time recently working as a collaborator with Æthenor, Miracle and Grumbling Fur as well as his much acclaimed work as part of Ulver, O’Sullivan felt it was time to return to Mothlite so as to work on something unequivocally personal:

“All the other things are collaborations and there’s a communal interest, but with Mothlite the content is quite personal and to do with me. It’s quite easy to neglect, particularly when you’re in a bit of a shit storm as I was the past couple of years.”

The album will be showcased by O’Sullivan at London’s Tabernacle with North Atlantic Oscillation on May 2nd
mothlite.co.uk
facebook.com/mothlite
twitter.com/Mothlite