Multi-million-selling darlings of down-tempo, Morcheeba, released their seventh and latest album Blood Like Lemonade in June through PIAS Recordings. 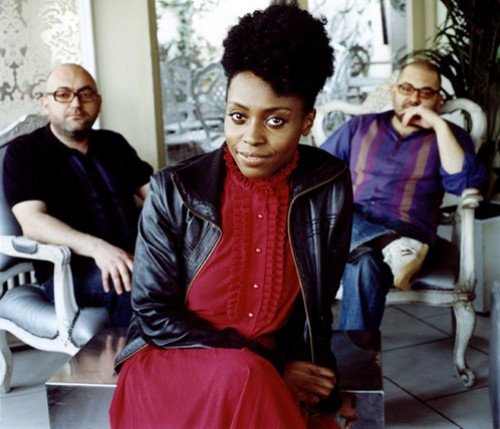 They are set to release the title track of the record as a download single on October 11th.

Blood Like Lemonade sees Paul & Ross Godfrey united with Skye on vocals for the first time since 2002, restoring the original inimitable laidback charm that made Morcheeba the mainstay of many a chill-out session. 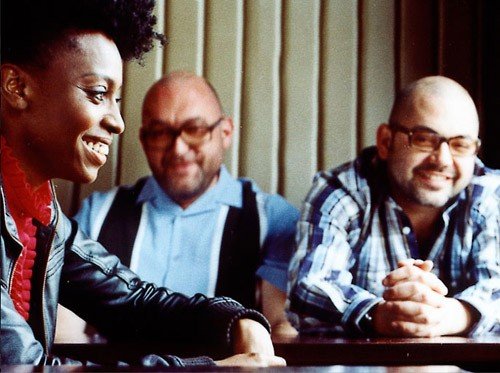 Blood Like Lemonade is a song, as Paul explains, ‘about an ex-priest vampire bounty hunter, who goes around seeking revenge on bad guys and bandits, whose blood he drinks like lemonade’.

The bartender at the famous Murano Hotel in Paris created a cocktail specially for Morcheeba called Blood Like Lemonade.

Blood Like Lemonade
Single released October 11th
www.morcheeba.co.uk
Morcheeba have been playing summer festivals all across the globe these past two months, culminating in two sold out shows at the Hollywood Bowl on July 30 & 31 supporting Sergio Mendez. You can still catch the band on their October headline tour of Europe: