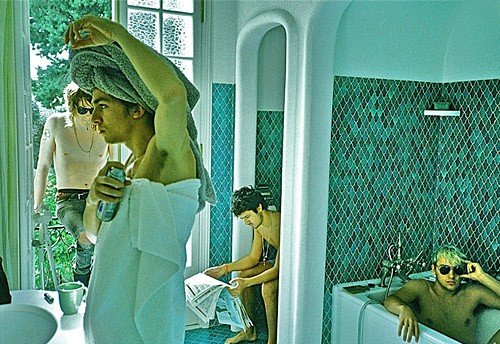 Forming in the early 1990â€™s, when the groupâ€™s frontman Blaine Harrison was only 12, The Mystery Jets were initially called The Misery Jets, having been named in honour of the Heathrow-bound airplanes that roared over their native turf Eel Pie Island in Twickenham.

Essentially a family project, The Mystery Jets are made up of Blaine Harrison, who initially started out on drums, Blaineâ€™s dad Henry Harrison on bass, who eventually switched to guitar and Blaineâ€™s friend William Rees also on guitar. 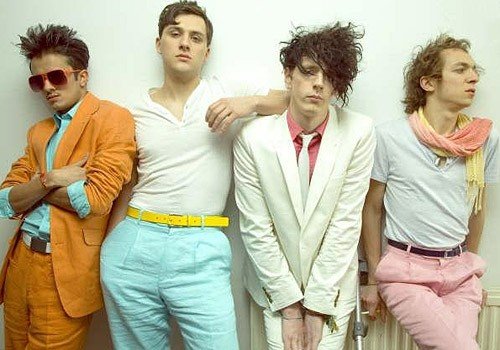 Kai Fish joined the gang as the groupâ€™s new bassist and a drum machine as well as a local kid name Max was trialled on drums before Kapil Trevedi got the job behind the kit.

Changing their name after Blaine misspelled â€œmiseryâ€, The Mystery Jets were born (again) and their first full studio album â€˜Making Densâ€™ followed in 2006.

To date the band have released three studio albums, with second album â€˜Twenty Oneâ€™ following in 2008 and latest offering â€˜Serotoninâ€™ arriving this year.

To support the release of their latest album â€˜Serotoninâ€™, Misery Jets â€“ sorry MYSTERY Jets â€“ see itâ€™s easily done, will embark on a UK tour later this year, kicking off in Manchester on October 22nd. The tour also takes in a homecoming show at Londonâ€™s Roundhouse venue.
www.myspace.com/mysteryjets

Tickets are on sale here