Miles Kane – former frontman of the Rascals and one half of the Last Shadow Puppets alongside Arctic Monkey Alex Turner – has announced plans for the release of his guitar-grinding debut single â€˜Inhalerâ€™ on Columbia Records. 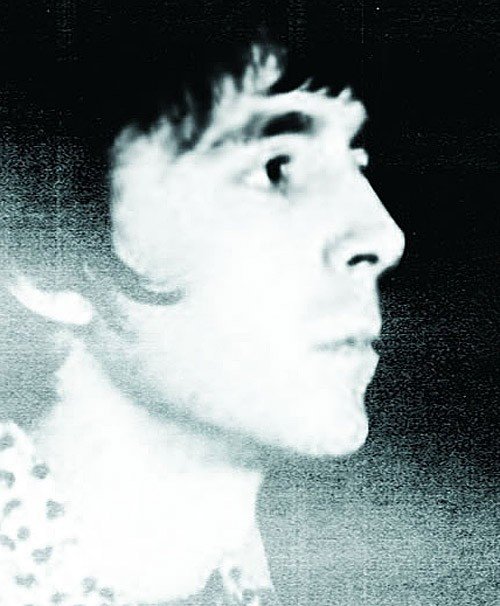 The single release will be preceded by a run of four, intimate solo shows, including a free show as part of Liverpool Music Week. 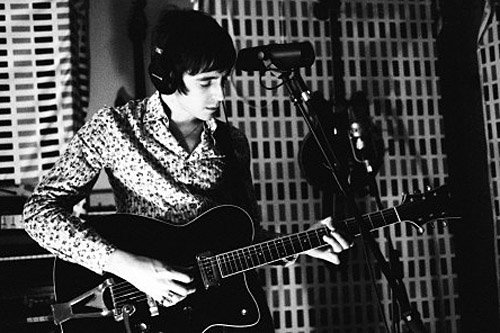