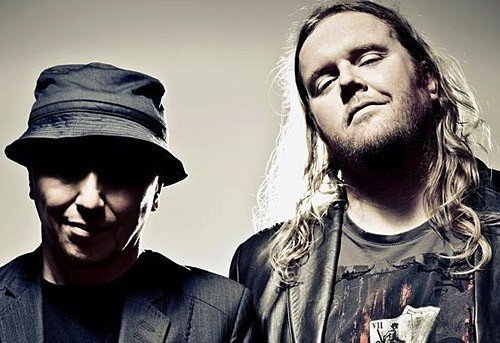 We love disco because it is all about good music. There is madness and there is darkness, but on the outside it is beautiful. Make your own rules, that’s the Circus. 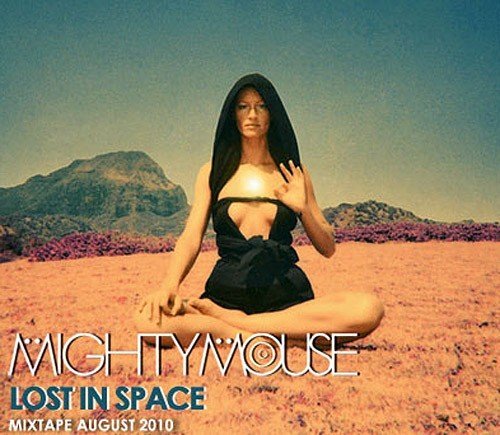 Mixmag placed their debut compilation Disco Circus (Volume 1) as the 8th best of 2009, which continued to receive rave reviews across the board.

Reigning supreme on Hype Machine, at the blogs and on radio with remixes for Gorillaz, Fenech-Solar, Ali Love, Robbie Williams, The Glamour, Performance and Bent, it is safe to say Mighty Mouse are the producer duo of the moment.

Volume 2 of the Disco Circus compilation features rare and classic tracks as well as the best of the new. On Mighty Mouse’s request Chapter & The Verse have re worked one of their biggest records Black Whip, to produce an electrifying tune it is also credited as one of Giles Petersons biggest records and one of the tunes that launched Jazz FM.

Gorrillaz have given a rare license for the Mighty Mouse remix of Superfast Jellyfish which will be exclusively available on Disco Circus 2.

A bit of African disco with classic tracks including A Man Called Adam’s Techno Powers, Thelma Houston’s You Used To Hold Me So Tight, The Waitresses I Know What Boys Want, Maze’s Twilight and the massive In The Evening by Sheryl Lee Ralph.

The mad hatters of disco will be DJ’ing through September and October 2010, followed by a live tour in November.