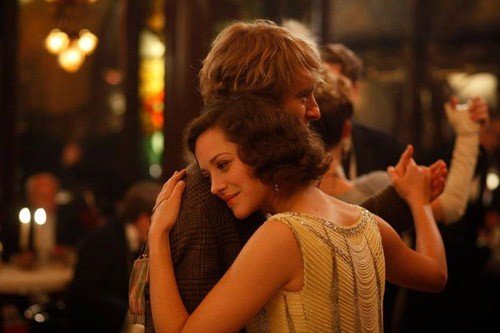 MIDNIGHT IN PARIS written and directed by the great Woody Allen, is a romantic comedy about a family staying in the French capital for business. The party includes a young engaged couple forced to confront the illusion that a life different from their own could be better.

Even for people who have never been to Paris, the name of the city is more than a metaphor for magic—it’s almost a synonym. 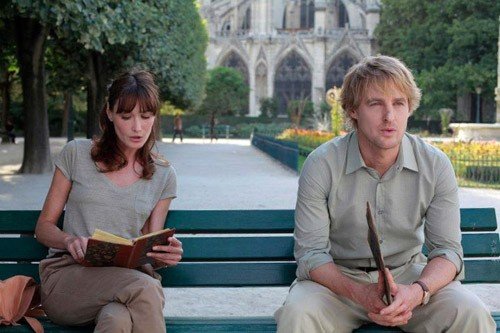 Certainly there’s no better place on earth that Woody Allen could have chosen for his new romantic comedy than Paris. It is a city with a unique mythology and heritage, celebrated for the extraordinary beauty of its streets, boulevards and gardens, as well as the splendor found inside so many of the greatest museums in the world. 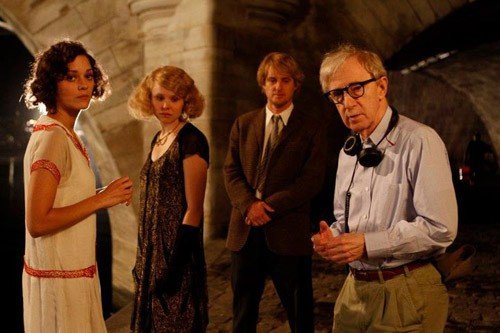 The resonance of its history, from major political and cultural events to the aura of its legendary restaurants and cafes, is felt everywhere. The past endures and shines brightly in Paris, which makes it well-suited for a story of a man reinvigorating his feelings and finding inspiration to reflect on his life.

MIDNIGHT IN PARIS is Woody Allen’s valentine to the City of Light, which he considers equal to New York as the great city of the world.

“Of course I’m partial to New York because I was born there and grew up there,” he says, “but if I didn’t live in New York, Paris is the place I would live.”

The film is the second time Allen has filmed there, after a small bit of EVERYONE SAYS I LOVE YOU. “I get great enjoyment out of presenting Paris to the cinema audience the way I see it,” he says. “Just as with New York, where I present it one way, and other directors present it other ways, somebody else could come and shoot Paris in a completely different way. I want to present it my way, projecting my own feelings about it.” 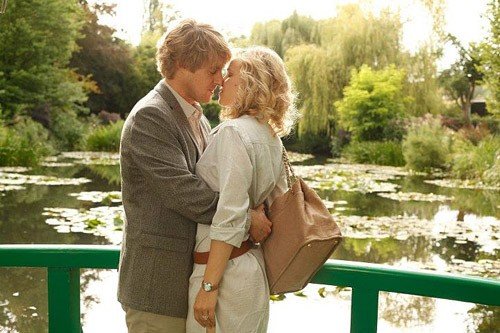 Allen fell in love with Paris during the shooting of WHAT’S NEW PUSSYCAT, his debut film as an actor and writer.

Much like Gil, the protagonist of MIDNIGHT IN PARIS, he’s rueful about not staying there after the filming, as others on the film did.

“It was an adventure that was too bold for me at the time,” he says. “In retrospect I could have stayed, or at the very minimum taken an apartment and divided my time—but I didn’t, and I regret that.”

MIDNIGHT IN PARIS is in cinemas NOW! facebook.com/midnight-in-paris-uk