Check out the new video for ‘The Look’, the next single from Metronomy released in the UK on April 18th. 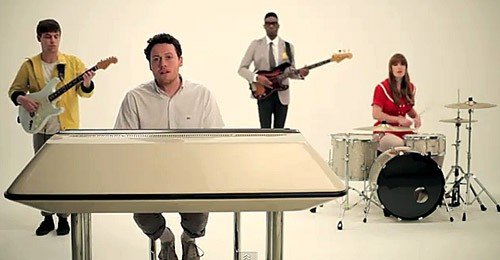 The album ‘The English Riviera’ will be released on April 18th, as a follow up to 2008’s critically acclaimed ‘Nights Out’