Metronomy announced their new single release – ‘The Bay’ is taken from ‘The English Riviera’ – Metronomy’s third album which has been described by many as the soundtrack to the summer. 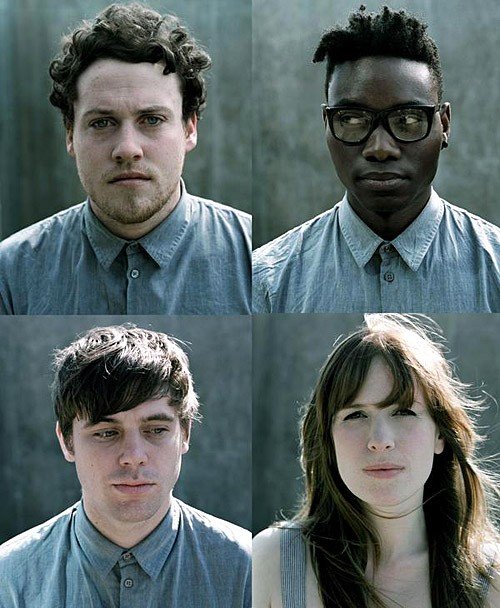 Off the back of a sold out UK tour and recent appearance on Later…With Jools Holland, the band head into the festival season – including a Pyramid Stage appearance at Glastonbury .

The album is characterised by a sense of warmth and richness, reminiscent of seminal 1970s West Coast studio albums from the likes of Fleetwood Mac and The Eagles, ‘The Bay’ has its eyes firmly set on the dancefloor.