‘Shock Absorber’ is the stunning debut single from rising London born starlet, Mercedes, and it looks set to sizzle club land this November. 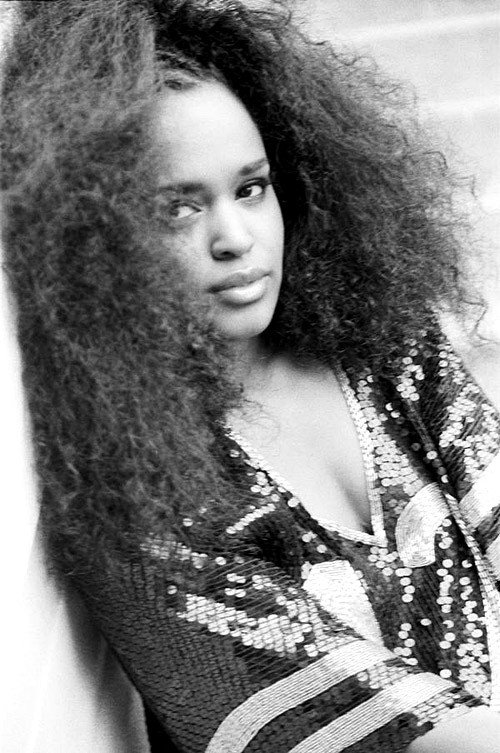 The multi talented 23 year old of South American and Jamaican descent, has already worked as a dancer for artists such as Will.i.am, Robbie Williams, LL Cool J and Snoop Dog, touring with them and performing at various award shows.

In her early years she formed a dance group with 3 other friends, entering numerous competitions, dancing to Salt n Pepa and James Brown; but ended up working as a model signed to Copenhagen’s largest agency – Unique Models. 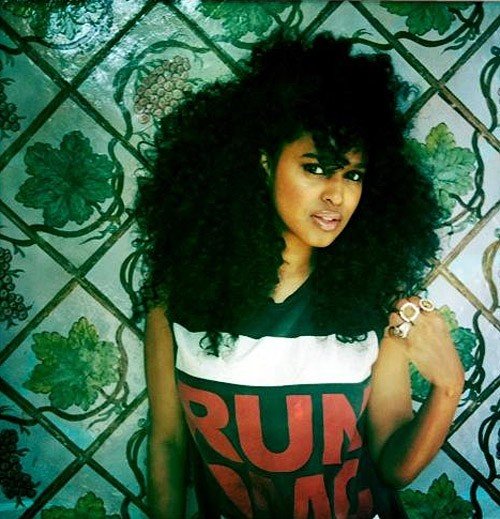 As a child she received a great musical education from her mother’s friends, introducing her to artists like A Tribe Called Quest, Public Enemy, Beastie Boys and particularly Old School Hip Hop.

As she continued her career as a dancer, she felt that she wasn’t able to express herself fully and “was still very creative so I just started writing little raps here and there”.

One person that first took notice of her music was Alex James, who told her to keep him posted as she progressed but she ended up losing his telephone number.


She cites all those old school hip hop acts as an influence on her music, keeping a distinctly urban sound that she combines effectively with original electronic rhythms.

This juxtaposition of sounds is clearly visible in ‘Shock Absorber’, a quintessential party stomper peppered with influences from flamboyant artists with personality like Grace Jones, Bjork, Radiohead, Prince and David Bowie.

‘Shock Absorber’ comes with a stellar remix package from established talent like DJ Tonka, Tony Senghore and Savage Skulls and is released via Eye Industries on November 5th.
www.myspace.com/mercedesmyname