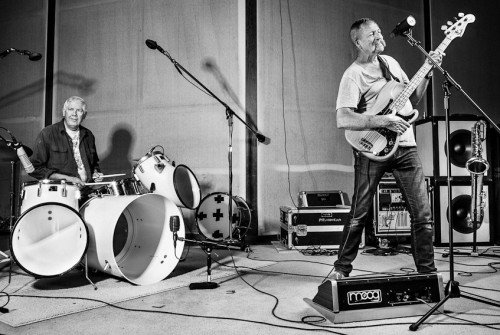 Barsuk Records announced that Menomena will release their new album, ‘Moms’, on September 18, 2012 in the US and on October 8 in the UK.

Download for free the amazing ‘Heavy Is As Heavy Does’, taken from ‘Moms’:
To celebrate the new album the promo photo is of… their dads.

Check the teaser trailer for the album (featuring a guest appearance by an indie-rock pug) below.

In support of their new album, Menomena will embark on a North American headlining tour in Autumn, followed by dates in Europe and an appearance at the revered All Tomorrow’s Parties festival in the UK.

During the last decade, Menomena has become its own reference point.