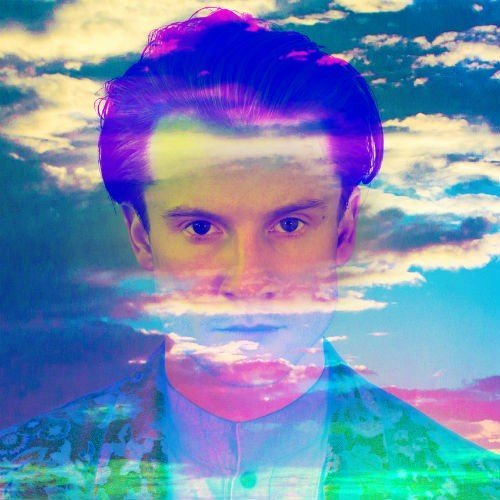 Meanwhile has been confirmed as the main, sole support for La Roux’s forthcoming UK tour, including a date at London’s Shepherds Bus Empire on November 12.

Meanwhile’s entry to songwriting came via cinema, when the sweeping sounds of Danny Elfman, Tim Burton’s long-time collaborator, instilled an early love of film scores: he took up the piano, and began composing ambitious pieces after school…