Intense instrumental act Maybeshewill’s new single “Critical Distance” is released on 7th March and they will be touring the UK and Germany next month. 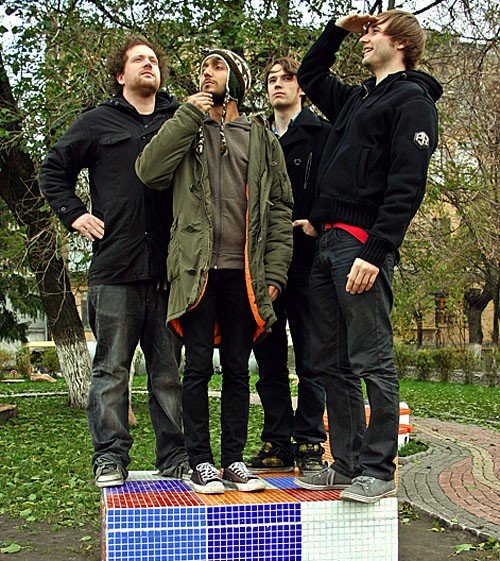 Formed in 2005, Maybeshewill have been quietly building an enormous fanbase worldwide, whilst keeping their heads down and getting on with doing things the way they think they should be done.

They work with steadfastly independent record labels, manage themselves, book their own tours, record their own music and even design their own merchandise. They were recently described by Thrash Hits as ‘More DIY than a branch of B&Q’.

They are now working on a third LP which is threatening to reach critical mass after the first single received a rapturous response from fans.

They’ve maintained an intense touring schedule that has seen them play sold out shows across the UK, Europe, Russia and Japan and festival slots at 2000trees, Summer Sundae, Truck, Dot To Dot, Off The Cuff, Dunk! and countless others.

Maybeshewill – To the skies from a hillside from Nsf on Vimeo.

In February they head out on a Headline tour which takes in O2 Academys and Barflys across the UK before releasing ‘Critical Distance’, the second single from their third LP, on Function Records (Meet Me In St. Louis, Cats and Cats and Cats) on March 7th.

Their 3rd album will be out in April/May.
maybeshewill.net