In Matt Costa’s world, the only constant is change. Every album is a chance for him to push boundaries, explore uncharted waters, and try something new. 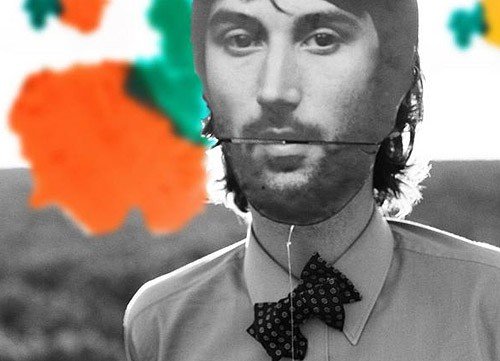 Never has this been more apparent than on Costa’s stunning third album, Mobile Chateau, which is released on 4th October on Jack Johnson’s Brushfire Records.

Mining his longtime love for 60’s psychedelic superheroes like Donovan, 13th Floor Elevators, the Zombies, the Electric Prunes and the West Coast Pop Art Experimental Band, Mobile Chateau is a bold step forward into the kaleidoscope beyond.

I’ve always been drawn to that sound, Costa reveals. I’ve been hearing songs like these in my head for my whole life and Mobile Chateau is the closest I’ve gotten to getting those songs out of my head and onto a record. 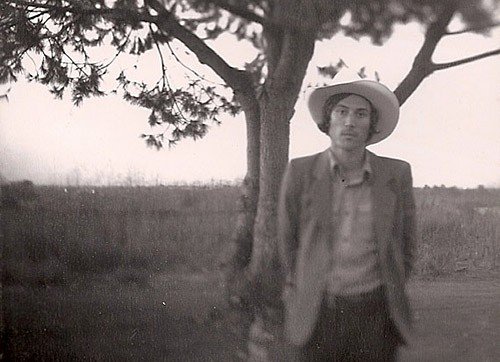 His sophomore set yielded the breakout single Mr. Pitiful, which was featured prominently in the hit comedy, I Love You, Man and an iPhone 3GS ad campaign, and sent him criss-crossing the globe for well over a year.

There were stints with Death Cab for Cutie and Modest Mouse, as well as a high-profile tour with Oasis and Ryan Adams & the Cardinals.
The first recording sessions for Mobile Chateau took place at Brushfire Record’s studio in LA during April of 2009.

Instead of pairing up with No Doubt’s Tom Dumont who produced Costa’s first two albums, he decided to take over the production duties himself this time. Each of my albums was recorded differently, so I wanted to make another extreme departure when I went in to record this one, Costa explains. I take each recording session as an opportunity to grow.

To help with his latest experiment, he recruited a completely new band to back him up.

With Brushfire’s in-house engineer Robert Carranza lending a hand on these initial recordings, Costa laid down a handful of tracks, including what would become the first single, the 60’s trad pop tune Witchcraft. That was a catalyst, Costa declares.

As soon as I got that on tape, I knew I was onto something. It’s actually a very traditional song, in the sense that it’s just about how women have this mystic power.

Despite his breakthrough, Costa wasn’t yet getting the sound of the songs in his head on tape, so he took a break and ultimately set up camp in Santa Ana, California at Pheasant Studios. I wanted to take a much more raw approach to the recording, Costa admits.

I wanted to add a haziness to the songs, so you couldn’t tell if it was recorded in a giant church or a tin can. This leaves room for the listener to imagine them however they want.

The new surroundings were the perfect compliment to Costa’s vision and recording began in earnest in July of 2009, lasting until March of 2010.

Working with his new backing band and feeling his way as a producer and engineer, Costa pushed himself to create an otherworldly quality to his songs. I wanted to make sure that I had a lot of strange effects to add some eerie qualities to the softer elements I’ve done before, he says.

You can hear those space oddities intertwined with the Beach Boys sunshine pop of Drive and the Byrds-on-acid slink of Next Time.

After the recording wrapped up, Mobile Chateau was mixed by Phil Ek (Band of Horses, Fleet Foxes).

The title came from an image that kept dancing through Costa’s head. Mobile Chateau is about creating a movable feast where you bring all of your friends along for a good time, he reveals.

â€œBut it also refers to the image of a manmade mobile hovering in a room above you.

Whatever happens maybe a breeze comes in and spins it around you’re always looking at the same vision, but in different ways.

No matter how you look at Mobile Chateau, it’s an extraordinary vision. It’s a trip and a tribute, a revelation and a reverie.