Just in time for the summer silly season, Mason’s Animal Language imprint heralds the sunshine with an out and out anthem. 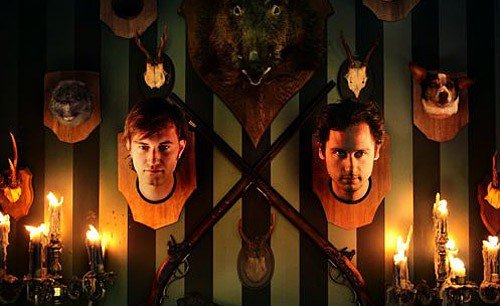 The Dutch duo break the mould and surprise once again with ‘You Are Not Alone’; a pensive and beautiful track destined to be an end-of-the-night record in clubs and festivals over the coming months.

Brighton based chanteuse Lisa Jane adds the vocal icing on this deliciously simple and emotive tune.

Mason’s trademark melodies and obese analogue production makes ‘You Are Not Alone’ another winner from the Animal Language stable. 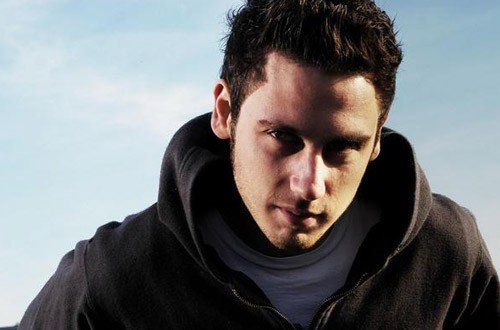 As usual the trademark ‘Refurb’ throws the original completely off-kilter, Rhodes heavy interpretation sounds like something from the Midnight Cowboy soundtrack.

This time around Animal Language has also splashed out on a video for its release.

‘You Are Not Alone’ gets a stunning animated video by BAFTA award winner filmmaker, Anwyn Beier. This beautiful and original film takes us on a darkly tongue in cheek night out in a rough arsed town.