47 years of creative public life and Marianne Faithfull remains one of the most unique, bewitching and indeed unconventional musical artists Britain has ever produced. 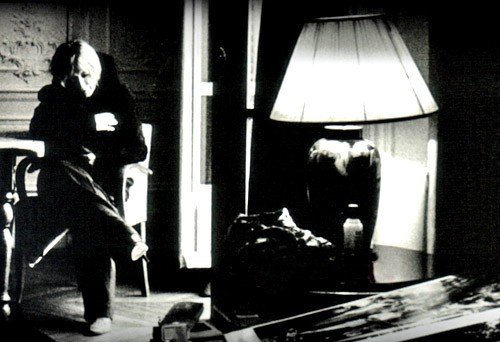 In 47 years sheâ€™s grown from the quiver-voiced ingÃ©nue of her debut single â€˜As Tears Go Byâ€™ (1964, the first song ever written by Mick Jagger and Keith Richards) to her peerless position as profoundly distinctive scorched-earth torch-singer and richly emotive song-writer – as evidenced today on her 23rd solo album, the sonically stunning â€˜Horses And High Heelsâ€™.

Recorded in New Orleans with a core of exceptional local musicians, the album features eight cover versions and four original new songs co-written by Marianne, four songs which feature the virtuoso guitar playing of John Porter, a musician/producer friend most noted for his work with Roxy Music, Eric Clapton and The Smiths. 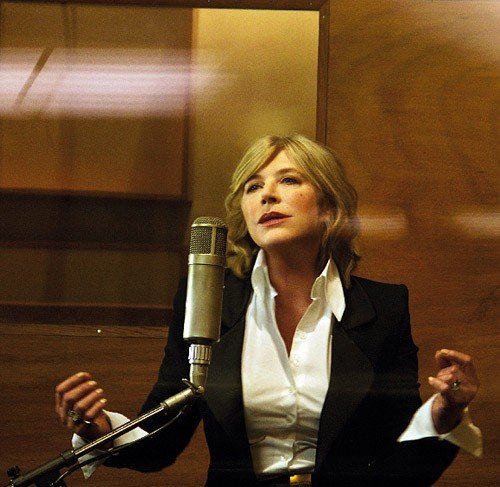 The album also includes one song with lyrics specially written for her by Irish playwright Frank McGuiness (the evocative â€˜The Old Houseâ€™), two cameo appearances on guitar from another old friend, Lou Reed, plus further cameos from Dr. John and MC5â€™s Wayne Kramer.

â€œConventional happiness isnâ€™t my way, you know,â€ notes the irresistibly unconventional Marianne. â€œBut this is a very happy record. Iâ€™m not depressed anymore. And I think itâ€™s all been well worth it. I did have a bit of a bad time in the 70s but I think things have been wonderful. So I suppose this album is a bit of a breakthrough. Iâ€™m incredibly lucky, donâ€™t think I donâ€™t know it. Iâ€™m so grateful to be able to still write songs and express my emotion in music. And the best thing of all is working with such great people. Itâ€™s inspirational.â€

â€œI never stop working these days,â€ avers Marianne in her sumptuous, throaty timbre. â€œBecause I can do it. Iâ€™m healthy. And I love working, I think itâ€™s good for me. Iâ€™m very happy and Iâ€™m having a very good time. I think the worst is over. And itâ€™s about time, really, isnâ€™t it?â€

â€˜Horses And High Heelsâ€™ was recorded in the New Orleans French Quarter over September/October 2010 and features a spectrum of astonishing musicianship from the cityâ€™s musical pool.

It spans the spectrum of soul, blues, folk, country, jazz-pop perkiness and beguiling guitar-rock, all underpinned by her striking vocals and hauntingly influenced by the perhaps unlikely musical combination of jazz, classical music and Nick Caveâ€™s malevolent Grinderman.

â€œItâ€™s all a very different style for me,â€ notes Marianne, â€œmuch more rhythmic. And a very modern record, itâ€™s not looking back to the past at all. All the songs are about now, you know?â€

Itâ€™s a now filled with more possibilities than ever: in 2011, she tours the world, may â€œslip inâ€ some spoken-word performances of her beloved Shakespearian Sonnets and has recently completed filming on â€˜Belle du Seigneurâ€™ (due 2012), the English-language adaptation of Albert Cohenâ€™s epic French love story, playing housekeeper Mariette alongside Jonathan Rhys Meyers and Natalia Vodianova.

No wonder, at the heart of â€˜Horses And High Heelsâ€™, is the sound of a worldly, sophisticated joy – an album as colourful, dramatic and artistically liberated as her own extraordinary life.
MARIANNE FAITHFULL
â€˜Horses and High Heelsâ€™
UK album release March 7th 2011
â€˜Why Did We Have To Partâ€™
UK single release March 21st 2011
On Dramatico Records
www.mariannefaithfull.org.uk