Marcus Foster releases his new single, ‘Rushes & Reeds’ on the 5 June through Communion/Geffen Records. It is taken from the debut album, ‘Nameless Path’ to be released on 27 September. 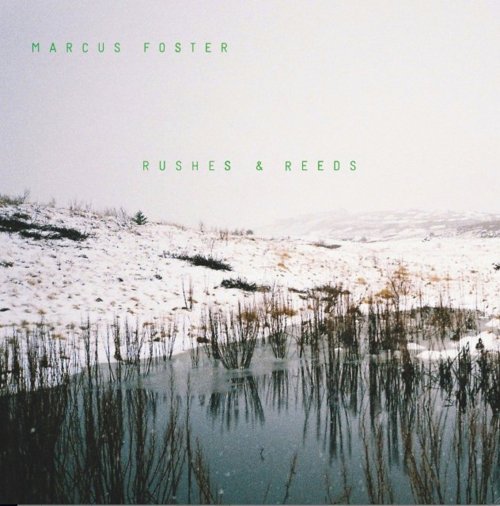 Had he pursued the frequently garish route of your usual Next Big Thing contender, he’d have got it quite easily, T4 specials and all the rest of it.

But Marcus Foster is no ordinary singer songwriter, and so he was never going to be quite so easily tempted into the tried and tested route of overnight success and instant fame. Marcus contributed one song to the Twilight soundtrack, entitled Let Me Sign, sung by his school friend Robert Pattinson and two songs in the road movie Five Dollars a Day starring Christopher Walken and Sharon Stone, this was enough to light a fire under Marcus’s name, and create an awful lot of premature excitement

With astonishing rapidity, he had now became a word-of-mouth sensation, and signed to Communion/Geffen Records shortly before Christmas 2010.

“It’s an exciting time certainly,” he understates. “And I’m still amazed, frankly, that all this interest has sprung up so quickly.”

Much of it makes him understandably wary: “I’ve been lucky enough to see what fame can do to somebody up close, and I have to say that I wouldn’t want anything like that for myself, not for all the money in the world. But I would like to continue to make music, and to perform it. It feels natural, and good.”

He certainly sounds like he was born for little else.