Columbia Records and Favorite Gentlemen Recordings announced the release of Manchester Orchestra’s third record on May 9th. Entitled, Simple Math, it comes on the heels of 2009’s acclaimed Mean Everything to Nothing. 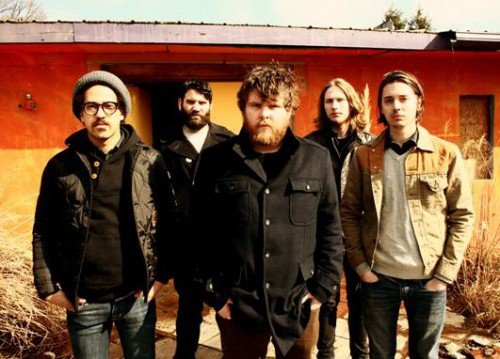 Simple Math is a concept record. From this platform, some bands might dive into the world of fantasy; front man Andy Hull instead presents his own reality, holding back nothing.

It’s a story about a 23-year old who questions everything from marriage to love to religion to sex.

It’s chock full of monster riffs, vigorous string arrangements, deep hooks and has miles of melodies that encase a compelling coming-of-age story told in
the first person, intimately written and sung by Hull.

“This record is two duelling conversations between me and my wife, and me and my God,” says Hull.

“Sometimes even for myself, it’s difficult to decipher which one I’m actually talking to. Everything I’ve written in the past has been about those things. This album is the most realized form of my questioning.”
www.myspace.com/manchesterorchestra