Singer-songwriter Macy Gray talks about her new album : â€œThe Sellout tells the story of how I found my salvation in just being myself instead of who other people thought I should be,â€

â€œI had got to a place in my career where I tried everything that was asked of me and in doing so I lost sight of who Macy Gray really is. 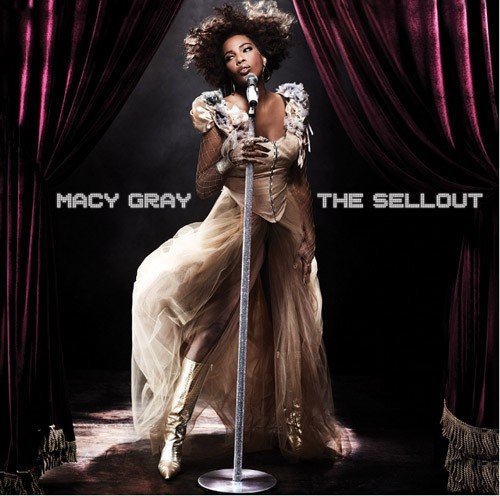 I spent over a year making this album without any pressure or opinions and being able to choose the co-writers, producers and artists that felt good to me. As a result, it really reflects my true identity.

I feel like I have finally made the album I was capable of and that my fans wanted. These are some of my favorite songs that Iâ€™ve written.â€

“The Sellout” is the new gem by this amazing and unique artist.
9/10