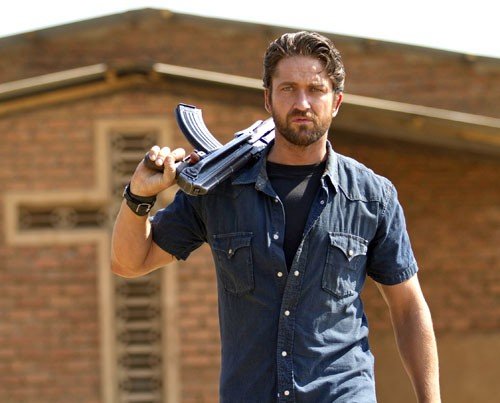 Machine Gun Preacher, Starring Gerard Butler and directed by Marc Forster, is based on the true story of Sam Childers, the reformed rebel who found his cause protecting refugee children by any means necessary! 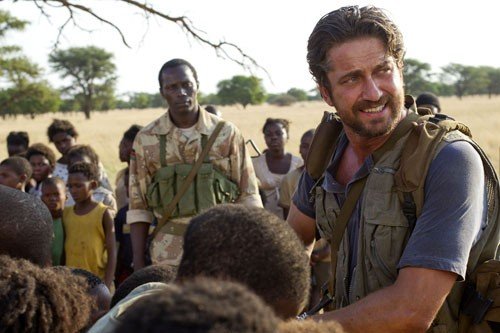 MACHINE GUN PREACHER is based on the true story of Sam Childers (Gerard Butler in a tour de force performance), a violent, drug-dealing biker whose faith leads him on a path to East Africa, where he finds his true calling as a machine gun-wielding protector of hundreds of refugee children. 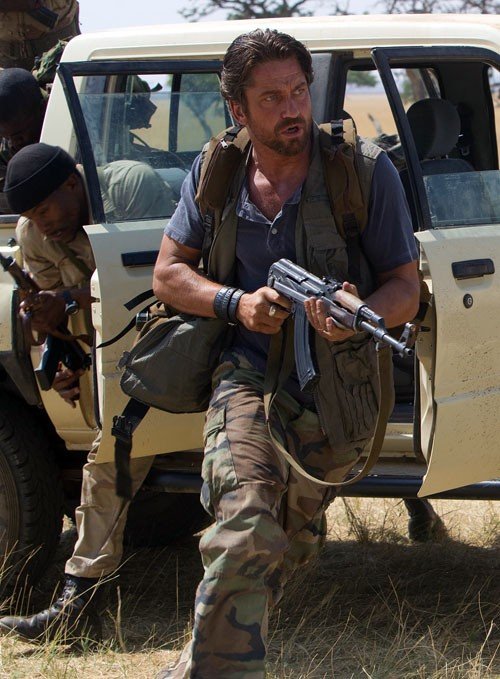 Following a brutal incident, Sam’s loyal wife Lynn (Michelle Monaghan) encourages him to turn to God and he resolves to change the course of his life. 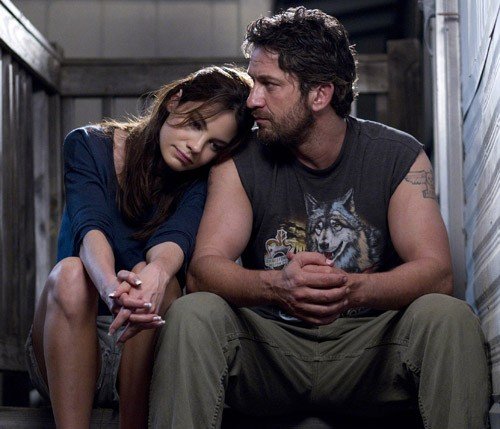 Renouncing his hell-raising ways, Sam journeys to Sudan as a missionary to help with the relief effort, leaving his best friend Donnie (Michael Shannon) to take care of his wife and daughter. 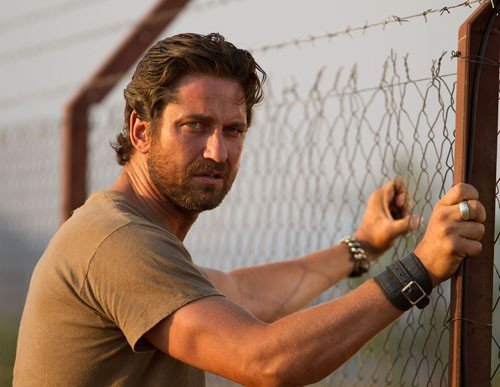 There, he witnesses the atrocities that the locals endure at the hands of the vicious Lord’s Resistance Army. Villages are razed to the ground, women are raped and children are kidnapped and forced to serve as child soldiers. 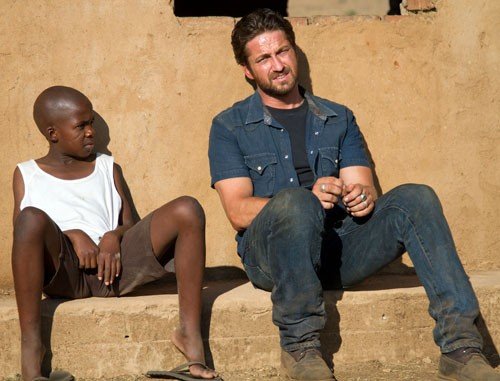 Horrified by what he sees, Childers becomes an avenging angel set on protecting the innocent. Inspired to create a safe haven for the multitudes fleeing enslavement he restores peace to their lives and, eventually, his own.
Machine Gun Preacher will be released by Lionsgate UK on 2 November 2011.
facebook.com/MachineGunPreacherUK