Forget Rocky, Born On The Fourth Of July or the Robbie Williams comeback; thereâ€™s a far more down-to-earth tale of triumph by perseverance right here in Love Amongst Ruin. 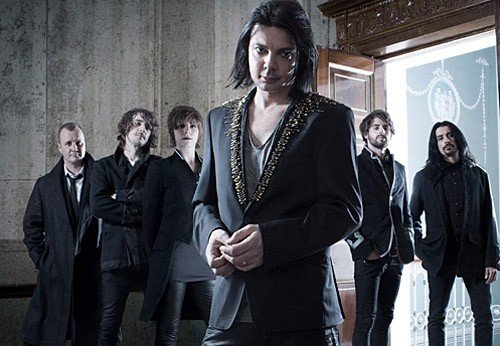 On the 21st September, 2007 Steve Hewitt parted ways with Placebo, the band of which heâ€™d been the drummer, co-songwriter and rockâ€™nâ€™roll lifeblood since 1996.

After two and a half years spent channelling his energy into a very personal album he now returns as the rejuvenated frontman of Love Amongst Ruin, a multi-faceted hard rock band with the crunch of a stone age queen, the crossover appeal of a parkful of linkins and the melodicism of the hardiest fighter of foos.

Drop in twists of New Order/Depeche Mode electro-twangle, Can/Kasabian motorika, Cure atmospherics and hardcore Metallica riffage and youâ€™ve got a bounce-back of potentially Gary Barlow proportions on your hands. 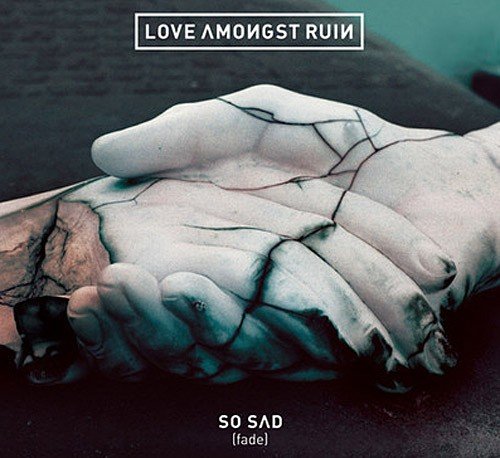 Steveâ€™s resurgence was inevitable: having served time at the stool of such diverse acts as The Boo Radleys, grit- rockers Breed, baggy chart stars K-Klass and Placebo â€“ with whom he tasted huge global success, sharing the journey from post-Britpop indie hype band to multi-million selling international superstars â€“ the recording studio is Hewittâ€™s natural habitat.

Recruiting his brother Nick on guitar and Julian Cope associate Donald Ross Skinner as co-producer and guitarist, LAR decamped to Bath Moles studio for two four-week recording sessions over the summer of 2008 which Steve found â€œvery exhilarating, I really enjoyed it. I dealt with it really well.

I had to make sure it was something I could live with afterwards. I was trying to be true to myself.â€

Was he worried about taking up singing duties? â€œItâ€™s another hurdle.

As soon as I got in the vocal booth at Moles, then I realised there was gonna be a point I was gonna have to get onstage and do this. I was nervous then!â€

The record they emerged with was a succinct yet wide-reaching beast. â€˜Love Songâ€™ finds counterpoint in the distorted vocals and brutal rock pummel of â€˜Runningâ€™ or â€˜Blood & Earthâ€™ and the cinematic Robert Smith shimmerscapes of â€˜Away From Meâ€™ and â€˜Heaven & Hellâ€™.

Asrockâ€™nâ€™roll all-rounders go, this is a veritable Flintoff of an album.

Putting the past firmly behind him, Steve is looking forward to the future. â€œIâ€™m happy finding my own road,â€ Steve grins with his trademark joviality. â€œIâ€™ve got some great people around me, Iâ€™ve hand-picked some really cool talented people for the band, thereâ€™s a great vibe, Iâ€™m enjoying being in a band and enjoying music again. It feels really fresh and full of energy.â€

Triumph over adversity? Success snatched from the jaws of defeat? Weâ€™re only at scene one and thereâ€™s a movie already begging to be made about Love Amongst Ruin.