Brighton Quintet Lostaura look to turn heads with their brand new mini album â€˜The Hiding Placeâ€™ out on the 3rd of June.

Having supported the likes of Bombay Bicycle Club, Band of Skulls and the Chapman Family, Lostaura have their sites set for a great deal of success with these new host of storming tracks. 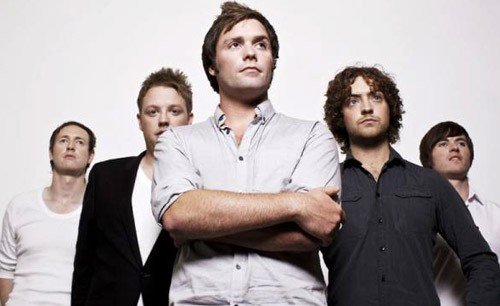 Described by BBC Southern Counties as having â€˜absolutely towering songsâ€™, Lostaura have also been touted as one of the bands to look out for in 2010 by BBC Introducing.

Lostaura formed in 2007 and have toured across the South East with other buzz bands like The Airbourne Toxic Event and Everything Everything, building a strong following and garnering enthusiastic radio support from BBC Essex, BBC Southern Counties, BBC 6 Music and XFM.