Losers are the result of two men whose paths crossed and together created a wonderful testament to their prodigious musical heritage. 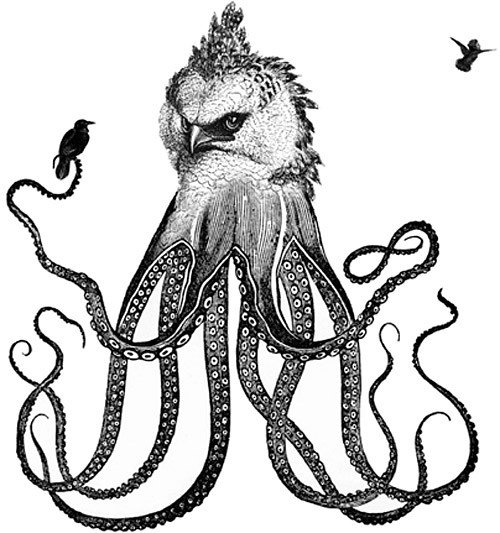 New single â€˜Sirennaâ€™ (released September 20th) is set to be become the anthem of the summer.

Itâ€™s gloriously uplifting vocal and synth hook has already been wowing many a festival audience this summer including Latitude, Secret Garden Party and Lovebox to name a few.

He coined the phrase â€˜Ibiza Rocksâ€™, was their first resident and has been largely credited with seducing a generation of rockers to loosen their belts and think with their hips. He is one half of Losers. 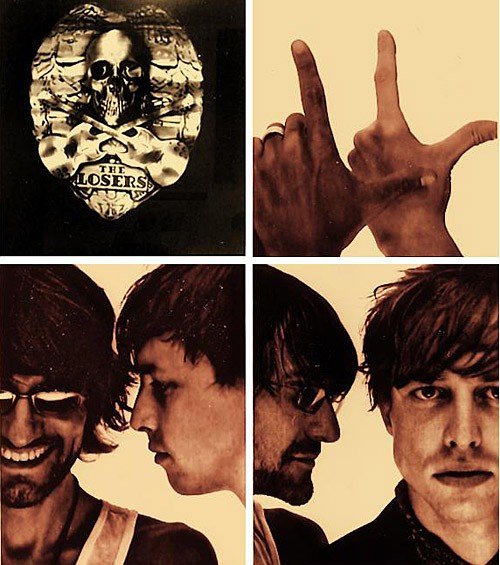 Tom Bellamy is a keyboard, FX pedal and guitar legend whose chiseled cheekbones and wild techno-noise became an integral part of arguably the most progressive band of the 90â€™s, The Cooper Temple Clause.

Their legendary studio, ‘Bleak House’, became Tom’s domain when Coopers split and this Noughties British indie shrine in rural Berkshire was where Beautiful Losers was created.

The live show is a full-on electronic, bowel shaking assault so donâ€™t even dream of missing out. See below for details of live dates coming up.

The album features very special guest Brian Molko from Placebo singing on Losers cover of Janes Addictionâ€™s Summertime Rollsâ€™, the instrumental of which Eddy and Tom sent to Brian to consider putting the vocals onto.

Within 24 hours of hearing the track Brian called the Losers to threaten themâ€¦..â€ If you let anyone else sing on this track Iâ€™ll have them killed!â€ Thankfully Robert Harvey of The Music, lives on.
www.myspace.com/losersuk
SINGLE: SIRENNA (TODAY WE SEE COLOUR)
RELEASE DATE: SEPTEMBER 20TH 2010
LABEL: GUNG-HO! RECORDINGS
FORMAT: CD | DIGITAL