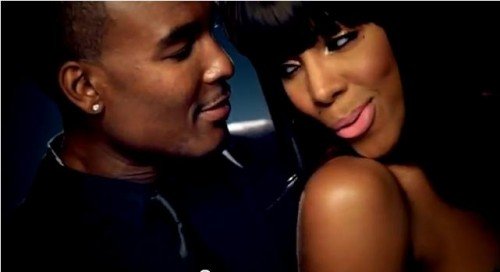 Bereal’s forthcoming CD, The Love Train, is due in late 2011. The album is an expression of love and relationships. It’s almost a personal history of his own love life filled with pure and true emotions that are expressed over beautiful melodies and infections rhythms.

In addition to Rowland, Bereal will be joined on The Love Train by other music luminaries such as Busta Rhymes, Trey Songz, Tank and Chris Brown.