A new year means a new act emerging from Ram Records, in the footsteps of Chase & Status and Subfocus. 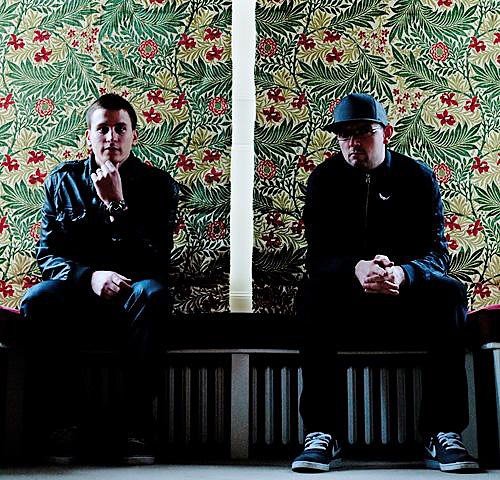 Fresh from the ultimate underground consecration with their â€˜Best Single Of The Yearâ€™ award for â€˜Link To The Pastâ€™ on Drum & Bass Arena, Xample and Lomax AKA Loadstar pave the way in style to the release of their debut album in late spring.

Donâ€™t be fooled by the beautiful acoustic guitar opening and stylish vocals of â€˜Space Betweenâ€™, as it is quickly drops into a vicious, bass-led, dancefloor-friendly monster and shows that Loadstar have devised their own sound, very different from their predecessors, uncompromising yet as infectious and effective.