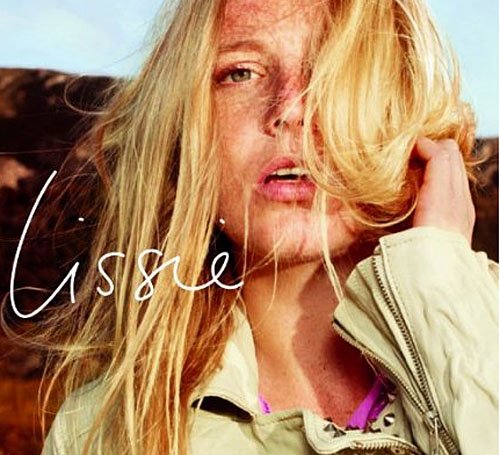 Lissie heads-out on tour in mid June. She plays with Local Natives, With City & Colour and Alan Pownall before performing two shows at this year’s Glastonbury. The full dates for June are as follows: