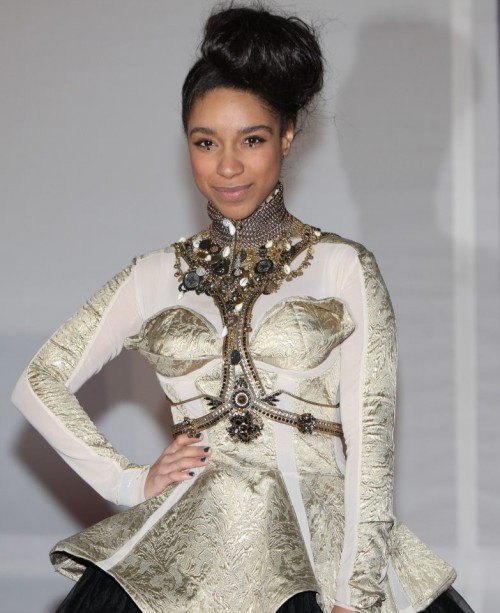 Whilst the fevered excitement continues to grow around the release of Lianne La Havas’ debut album – the 22 year-old soul chanteuse unleashes album title track ‘Is Your Love Big Enough?’ on July 9th through Warner Bros Records.

‘Is Your Love Big Enough?’ written in the two weeks Lianne escaped to New York last summer wonderfully frames her extraordinary vocal, part shimmering sigh, part pent-up longing, exploding into life when she loses patience with pussy-footing around and lets rip at the song’s close.

Lianne La Havas will play all major UK and European festivals this summer including Bestival, The Apple Cart, Underage Festival and Latitude along with headlining two dates at The Village Underground one of which has already sold out.
facebook.com/LianneLaHavas
liannelahavas.com