Following on from the chart success of Pow 2011, Lethal Bizzle is set to release ‘Mind Spinning’ the debut track from his forthcoming album. 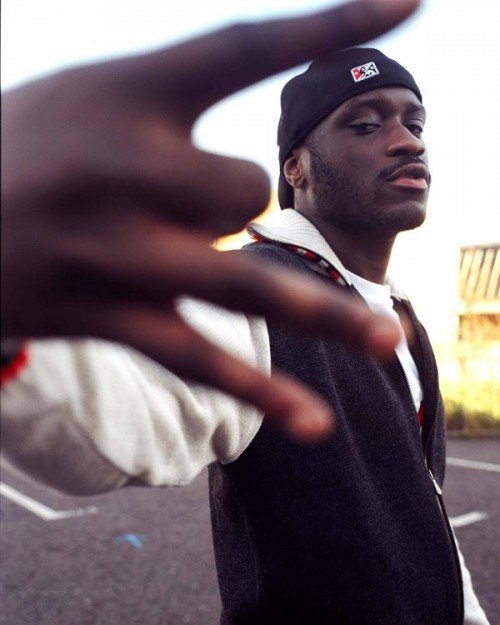 It’s lyrically a different side of Lethal, but over a real typical Bizzle bassline heavy in-your-face track. The man himself explains;
“The track is about a girl who was into me, but I wasn’t really interested. But then the tables turned and I got into her, but she had moved on, so I was too late. The video is following on from the Pow 2011 video storyline, we’re trying to make a mini movie so all the videos will link together.”

The track is produced by R1 Productions who are production team made up of Richie Montana, Sneaky and Flipz.

The Best of Bizzle album is out now, and is celebrating Bizzle’s ten years in music.

It features some of his biggest hits over the past years including co-labs with Dizzee Rascal, Mr. Hudson, Donaeo, Luciana, US rapper Twister.
Mind Spinning is released 29th May on 360 Records Ltd.
www.myspace.com/lethalbizzlemusic