â€˜I Want My Heart Backâ€™ is the second single to be taken from Leni Wardâ€™s charming new album â€˜Hopeâ€™. As the title suggests, this song is Leniâ€™s demand for freedom after a gut-wrenching break up and finds her in a defiant mood. 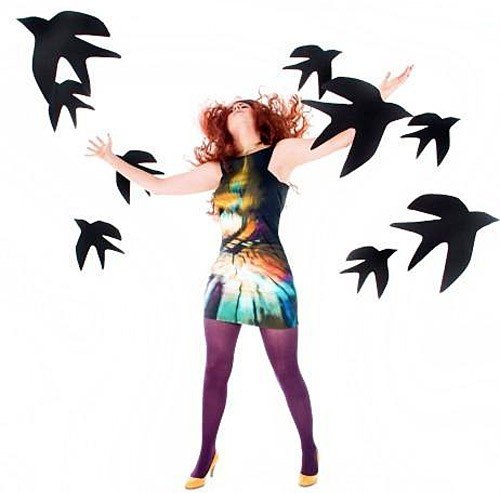 This is no angst ridden Alanis Morrisette affair however, itâ€™s all sugar sweet vocals and bittersweet lyrics melded with swirling synths and harps.

The message is clear â€“ the girl is moving on and relishing her new found freedom.

Leni is something of a one-woman whirlwind, undertaking every aspect of the creative process herself. Sheâ€™s the writer, producer and recording engineer, as well as a multi instrumentalist.

When playing live, Leni recreates the rich layers of her recording by simultaneously playing two keyboards and triggering samples and effects using her feet. A must see. 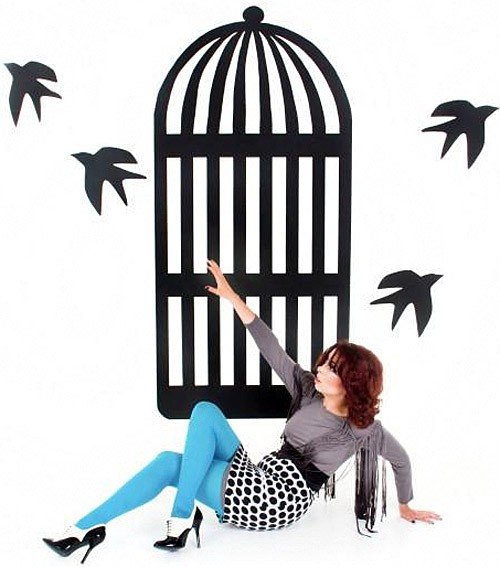 After gaining strong support for her debut album from the likes of Steve Lamcq, Tom Robinson, Nemone and Lauren Laverne, she continues to dazzle and impress with her new material, scoring great reviews and more radio support with â€˜Opening Doorsâ€™, the first single from â€˜Hopeâ€™.

â€˜I Want My Heart Backâ€™ reflects Leniâ€™s positive attitude throughout the painful break up she went through when writing the album. “I wanted to get out there and focus my energy on the things I wanted to do in life.

I didn’t see the point of sitting, miserable, listening to down-tempo music and moping. I’d choose dancing over depression. I think the music reflects that.” Yes indeed Leni, it certainly does.

The lead remix is by Bright Light Bright Light (formerly Rod Thomas). Huw Stephens is a fan and Bethan named him her Welsh unsigned artist of the year. He is the first signing from the brand new Popjustice label (a collaboration between Popjustice and Virgin/EMI). His debut single on the label comes out in September. It was recently featured on Record Of The Day and he’s off on tour opening for Ellie Goulding in October. He’s also remixed Ellie Goulding and Kelis in recent months.
Leni Ward
New Single – I Want My Heart Back
Released 1st November 2010 On The Library Recordings
www.myspace.com/leniward
Images by Rei Bennett. Hair and makeup by Zoe Aurora Lang.