‘Fi Come Dance’ by Lee Mortimer,Â essentially draws on so many different aspects and angles of dance music culture. Respected as the lords of the dance, kings of the MIC…Daddy Colonel and Papa Levi alongside Daddy Rusty, Sandy and Tippa Irie took the hugely influential Saxon Sound System from its roots in South Londonand helped create the world wide culture of MCing as we know it today. 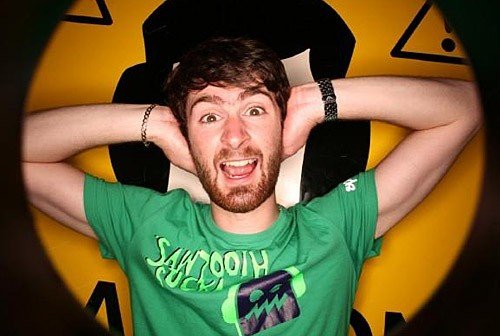 Lee Mortimer is having a superb 18 months, with his collaboration with Laidback Luke ‘Blau’ being signed to ATrak’s Fools Gold and turning many a dance floor upside down and gaining support from the likes of Crookers to Tiesto, DJ Zinc to Judge Jules to name a few.

February this year saw Lee team back up with Foamo to create Superman, a dirty slice of disco wrongness that was received at Radio 1 with arms open wide, gaining spins from Andy George & Jaymo / Annie Mac and Kissy Sell Out. 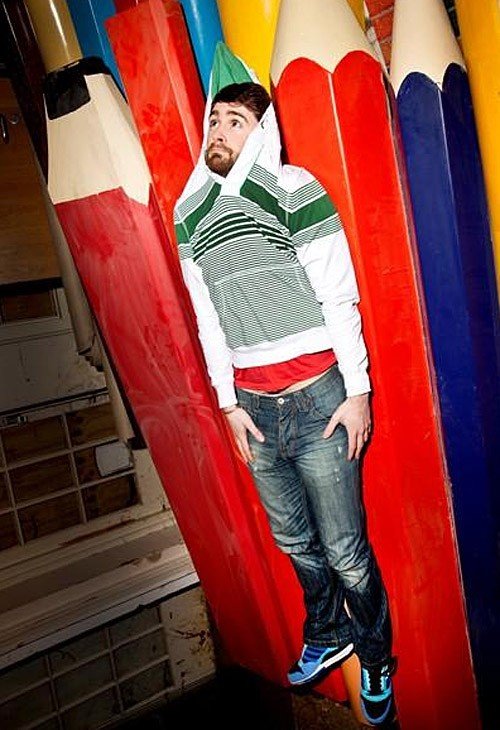 So…after some 30 years in the game and influencing artists such as KRS One & Busta Rhymes to name a few…both Colonel and Levi are dancing to a different drum and have teamed up with electro super producer Mortimer to deliver ‘Fi Come Dance’, an afro beat / reggae / fast talk club banging smash up.

Already causing dance floor destruction off of limited dub plate plays, ‘Fi Come Dance’ is set to throw the rule book out of the window and bring scenes & movements together as one for one more time.