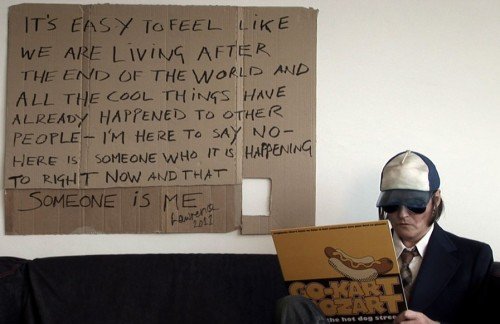 ‘Lawrence Of Belgravia’ is an intimate documentary portrait of England’s greatest lost musical genius
Although his records have barely troubled the lower reaches of the charts, his cult status is now greater than ever.

Premiered at last October’s London Film Festival, the film follows Lawrence as he tries to balance a precarious domestic lifestyle with running a band and recording his latest album.

Shot over an eight year period it has been filmed, directed, edited and produced by Paul Kelly and runs at 90 minutes. 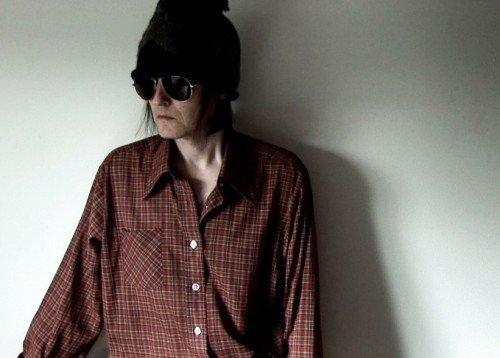 ‘Summer Smash’, due to be issued in September 1997, was cancelled, despite promotional copies being distributed, due to the death of Princess Diana, with EMI feeling any release would be in poor taste
facebook.com/Heavenlyfilms.net