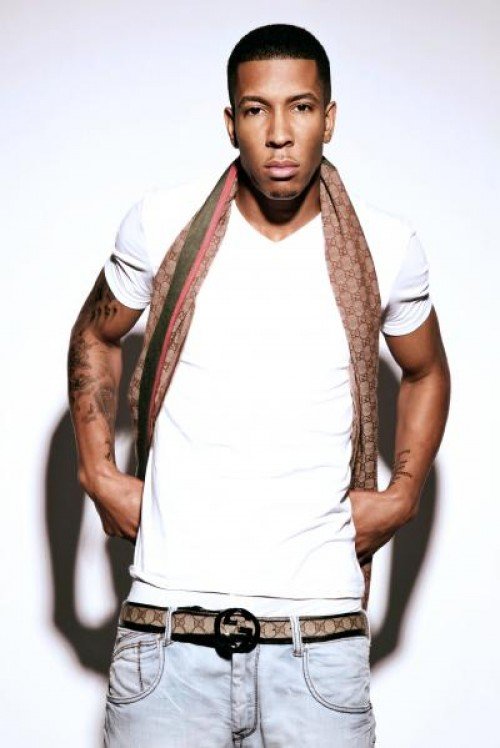 Kurt is tearing up the underground urban scene in the UK with his charismatic and energetic live shows keep his audience captivated and really is something that needs to be witnessed.
In an attempt to display his songwriting and production abilities Kurt found himself co writing alot of his own material.

” I was sick and tired of begging producers for beats. After working the whole summer holidays i bought a Mac g4, Logic and a midi keyboard and decided i was gona do it myself “.

It was not long before his self produced material started to attract peoples attention. Within the space of 6 months Kurt was producing and writing for some of the UK’s finest.