Produced by the legendary Youth, it’s pure drama, a darkly soulful voodoo tale and according to Kirsty about delving into your imagination and the price you sometimes have to pay in the eyes of others for that journey. 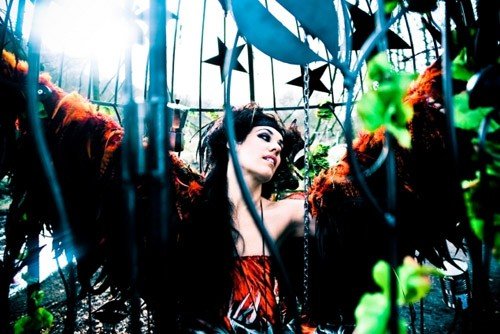 Kirsty is a true Global citizen. Born in the UK, brought up in Gibraltar, she grew up travelling to Venezuela, Singapore, Florida and The Philippines to name a few.

Returning to the UK, she studied art and music at college and joined the traveling theatre company of Carnival Messiah.

Moving to Manchester, Kirsty became a singer/songwriter touring the city’s smokiest dive bars and sang on one occasion for Latin band La Gran Descarga who, by the end of that night, requested she join the band full-time. 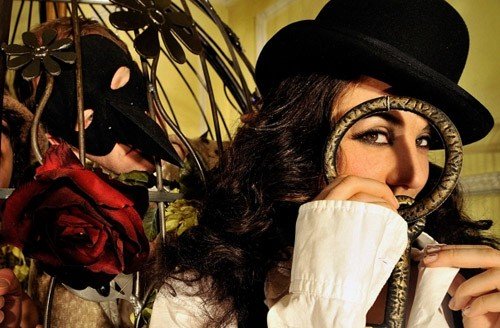 Soon, Kirsty became their principal singer and song-writer and toured with them for 3 years. Deciding at this point that she wanted to move on, she left to write her own album.

Fast forward to now and she is signed to the legendary label Decca and about to release her single Spider taken from her debut album Pure Blue Green, due out in September.

Kirsty and her amazing seven piece live band have been confirmed to appear at many festivals throughout the summer including Glastonbury, Big Chill, Secret Garden Party and Summer Sundae.

Spider is also coming with a host of fabulous mixes, courtesy of Mr Scruff, T Boy, Tim Bran and Time and Space Machine.