Released on June 20th, this irresistible, hook-filled clarion call to throw on Daisy Dukes and a bikini top, â€œCalifornia Gurlsâ€ , will , â€œmelt your popsicle,â€ Katy assures us in this party anthem of the summer.

The sizzling track â€” a fresh evolution of Perryâ€™s witty, sassy sound â€” is the follow-up to her worldwide hits â€œI Kissed A Girlâ€, â€œHot N Coldâ€, and â€œWaking Up In Vegasâ€ . 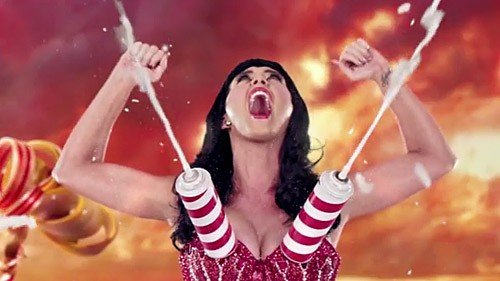 The Santa Barbara-born Perry was inspired to write â€œCalifornia Gurlsâ€ as she watched her friends go crazy at a party listening to Jay-Zâ€™s salute to New York, â€œEmpire State of Mind.â€ 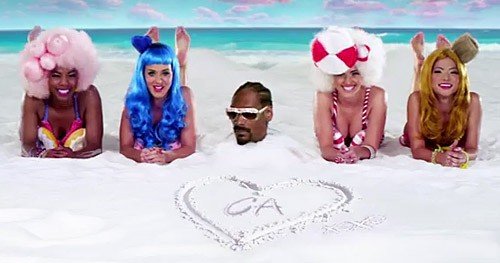 â€œEverybody was holding their drinks in the air and dancing, and I thought, â€˜Weâ€™re not in New York, weâ€™re in Los Angeles!

What about California? What about all the homies, the gin and juice, the swaying palm trees, the sun-kissed skin 24-7,â€™â€ Perry recalls. â€œI decided that we needed to make a response. 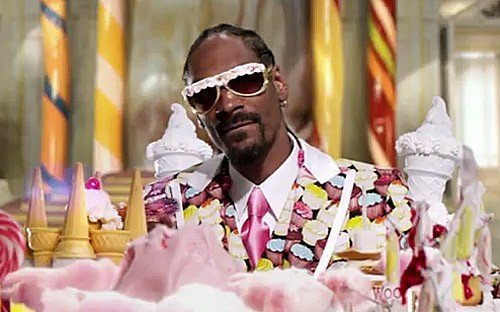 I want people to want to book a ticket to California the first time they hear it!â€

And because it just doesn’t seem right to release a song that mentions gin and juice without Snoop Dogg, Perry recruited the rap icon to contribute his inimitable vocals to â€œCalifornia Gurls.â€

â€œWe thought it would sound so cool and give the song another dimension,â€ she says. â€œSnoop is as West Coast as it gets.â€ 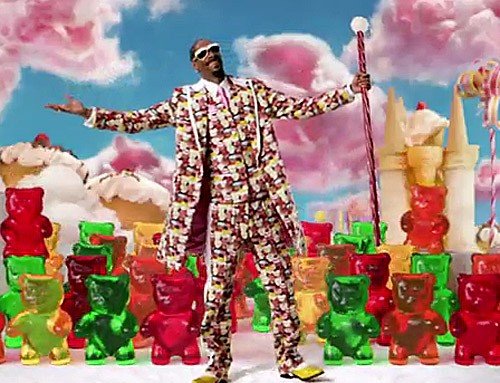 â€œCalifornia Gurlsâ€ is just a taste of whatâ€™s to come when Katy unleashes her brand-new album Teenage Dream on August 30th.

The album is the follow-up to Perryâ€™s blockbuster debut One of the Boys, which has sold five million copies worldwide.

To date she has now sold more than 22 million singles, digital tracks, and mobile products around the globe. 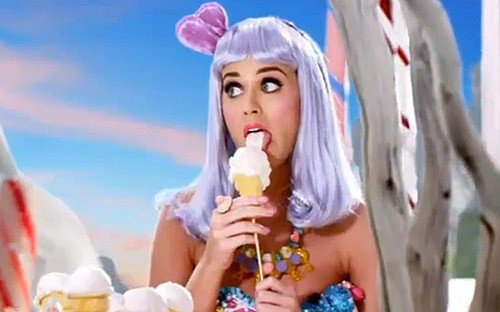 Katyâ€™s success has led her to become one of the most talked-about new artists of the past two years.

Since exploding onto the scene in 2008 she has sold out her own 50-city world headlining tour, presented awards (and gotten slimed) at the Nickelodeon Kids Choice Awards plus hosted and performed â€“ twice at the MTVs European Music Awards.