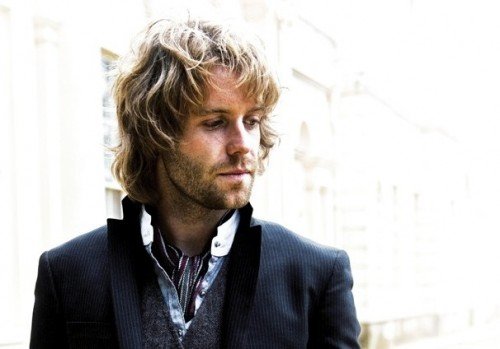 Check ‘The River Song’ taken from Josh Bray debut album ‘Whisky And Wool’ Josh Bray – The River Song by joshbraymusic
‘Whisky and Wool’ draws plenty of inspiration from Josh’s childhood. Although he was Devon born he grew up in Dorset, where unlike most acoustic singer-songwriters Josh was listening to Pearl Jam, Led Zeppelin Soundgarden and Alice In Chains.

It wasn’t until Bray switched on the TV and saw Nick Drake performing “Riverman” and as Josh puts it “It all made sense”.

Josh started down a path which encouraged him to investigate further and he soon became immersed in the whole 1970’s folk/rock sound, taking influences from Joni Mitchell, Neil Young, CSN, John Martyn, Dylan and Fairground Convention. These are the sounds and inspiration that so clearly echo throughout ‘Whisky and Wool’.

‘Whisky and Wool’ is his personal work of passion as Josh explains, “I don’t want to be on ‘Cribs’ or walk around in fur coats. I just want to play live and put records out that I hope people will enjoy.”

‘Whisky and Wool’ and single ‘The River Song’ are out now via NewTide Records.
joshbray.co.uk
facebook.com/joshbraymusic