Calvin â€œJoonieâ€ Gary, Jr. is an American singer, songwriter, arranger and musician, specializing in Soul, R&B and Popular Music who like many great artists began his vocal career singing and playing in the church. Although a brilliant vocalist, Joonieâ€™s dream was never to become a singer. 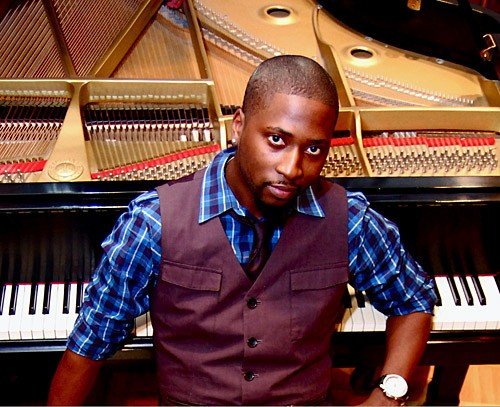 As a talented musician, his focus was on the art of songwriting and producing. Unable to find singers who could deliver his works theÂ way he envisioned them, Joonie was forced to sing his own demos.

After one of his demos reached the hands of Warren G, Joonie landed his first deal with a major record label.

Unwilling to compromise the integrity of his musicianship and unable to abandon his unique artistic style to become a pre-packaged â€œinstant starâ€, Joonie took an introspective hiatus from the music industry where at one point he almost lost his desire to create. 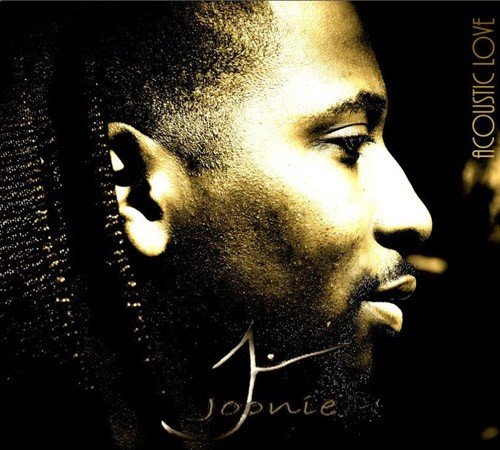 For a while, Joonie stayed behind the scenes writing, arranging, producing or playing instrumentals for other artists including, Ruben Studdard, Nappy Roots, Angie Stone and Mos Def (unreleased), but his talent would once again surface and be pushed to the forefront.

After touring and performing with Elliot Yamin (American Idol), the audience reactions to Joonieâ€™s performances night after night were overwhelming and undeniable: â€œthe peopleâ€ wanted to hear more from him.

After years of playing for and supporting others, Joonie decided to create for himself again.

Once Joonie had a few songs completed for his project, longtime friend and collaborator Kenny Bereal of Hitclub Entertainment (Beyonce, Keri Hilson, Jamie Foxx) saw the potential and came aboard to help introduce Joonie and his music to the masses.

Joonies debut album, â€œAcoustic Loveâ€, is out now and is â€œreal musicâ€. It expresses his feelings about love and relationships and is explored from a very rare point of view in current popular music; one where romance exists and women are valued and appreciated.

A story is told and pure emotions are expressed set to perfect arrangements with infectious rhythms. As Joonie says, â€œEach of my songs is like my child. I like to take time with each one, nurture it and guide it into maturity until it is ready to be shared. My goal is to create music that actually touches your soul, puts a smile on your face and makes you feel loved.â€
www.jooniezone.com