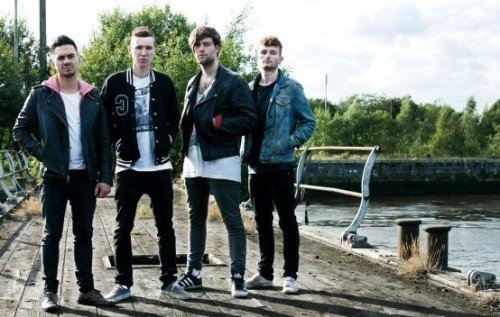 The band was formed Autumn 2009 in Uddingston by Conor and Jude after they spent all summer listening to records, chatting to girls and writing songs.

‘M.A.P.’ stands for “Morning After Pill” and is a tongue-in-cheek hymn to the conflicting thoughts that can swamp the brain in the moment of realization that all has not gone as planned!

“Show her the ring or the middle finger.” Who said romance was dead? Songwriter Conor adds, “it’s quite a strong message to put across but it conveys the extremity of the choice many have to make”.
facebook.com/johnwean
twitter.com/johnwean