Musical powerhouses John Legend & The Roots are presenting fans with a fiery new offering, Wake Up! 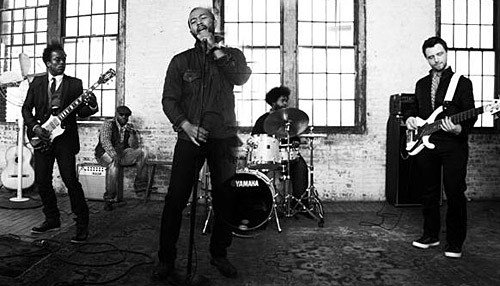 The upcoming CD, being released by Sony Music on October 4th 2010, will feature soulful music from the 60â€™s and 70â€™s all with an underlying theme of awareness, engagement and consciousnessâ€” effectively telling listeners to Wake Up!

After being inspired by the recent historical Presidential election campaign of 2008, the R&B singer Legend and hip-hop band The Roots felt a need to enter the action.

What started as plans for a single quickly developed into a passionate album representing change, hope and activismâ€” not only referencing one particular moment in time, but on a larger scale, holding true no matter what the political climate may be. 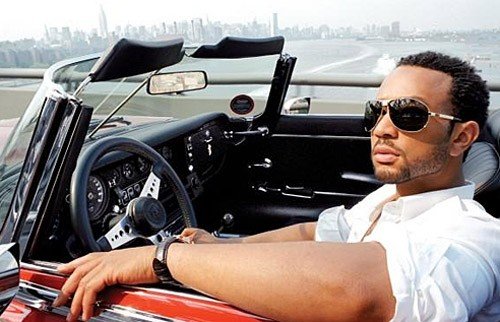 The album is highlighted by familiar tracks like â€œWholly Holyâ€ by Marvin Gaye and â€œLittle Ghetto Boyâ€ by Donny Hathaway mixed with the more obscure selections of Baby Huey and the Babysittersâ€™ â€œHard Times,â€ and â€œHang on in Thereâ€ by Mike James Kirkland.

The song, a “Stevie-Wonder-meets-gospel” stunner, clearly demonstrates the strengths of this specific group of musicians.

Wake Up! blends Legendâ€™s expressive, thoughtful vocal interpretations with an element of funk that only The Roots can provide.
www.JohnLegend.com
JOHN LEGEND & THE ROOTS ‘WAKE UP!’ Released October 18th