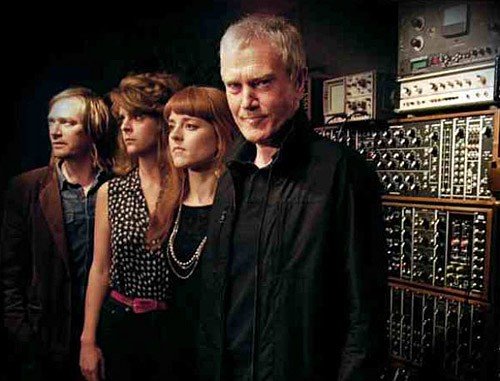 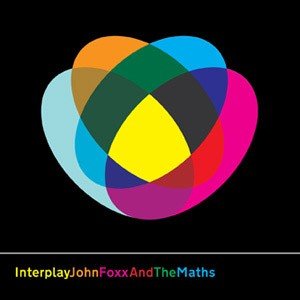 The album, The Shape Of Things will be a limited edition special package, designed by Jonathan Barnbrook, accompanied by a bonus disc of remixes.

The album is a lot more experimental than Interplay – with songs and stark, minimal sketches (such as ‘Talk’) mixed in with some instrumental interludes.

All of the tracks were recorded at Benge’s studio in London, so there’s plenty more of that lost analogue technology creating new shapes.