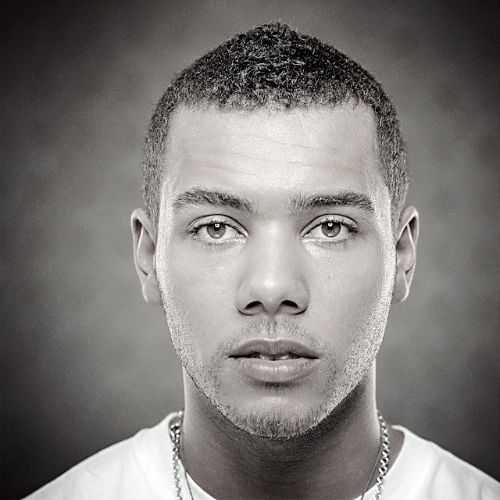 Exciting British R&B star in the making, Joe Compass, shares his catchy and smooth tune for the summer, ‘Girlfriends’, produced by the Invisible Men and released on September 15th via Outsiders / Polydor.

In case you missed it check out his amazing free download mixtape ‘Natural Habitat’. 21-year-old year old highly ambitious producer singer/songwriter and producer Joel explains: “The mixtape is a combination of unfinished demos and a couple of album tracks, to give people a flavour of my album…”

He adds: “I like to reach certain goals and never go back. So where I am now, I wont go back, ever, he points out. I know there are other artists doing a similar atmospheric R&B sound, but the music I have coming is a progression on whats come before. I hope Im making music for tomorrow, today.” 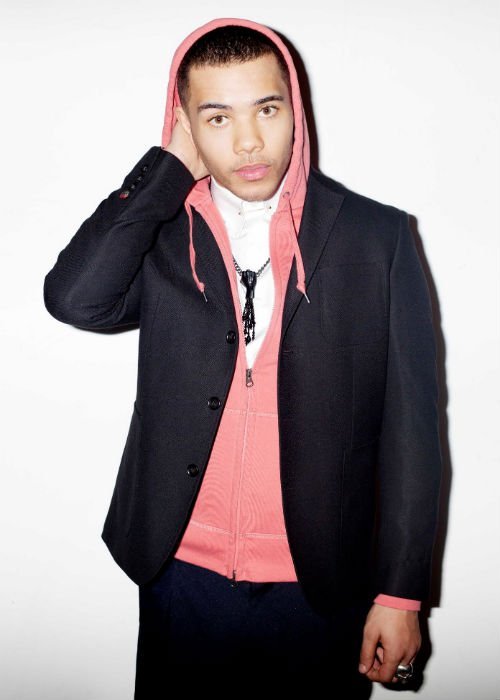