Out of negativity comes an album of triumph and hope! Though Bad Woman is an predominately of Mediterranean and South American influence, it fits nicely into UK mainstream culture. 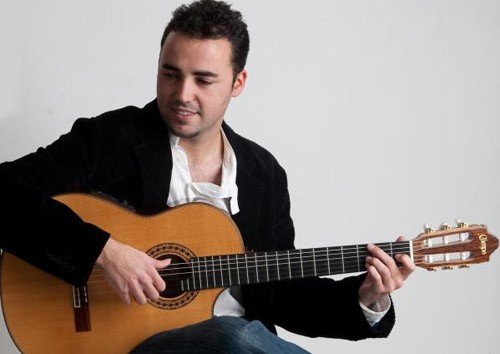 Mixing Spanish and Latin musical styles with bilingual lyrics (3 tracks in English and 2 in his native Spanish tongue), the album is one of light and hope that displays beautiful Balearic sounds with flamenco influence whilst retaining mass appeal. 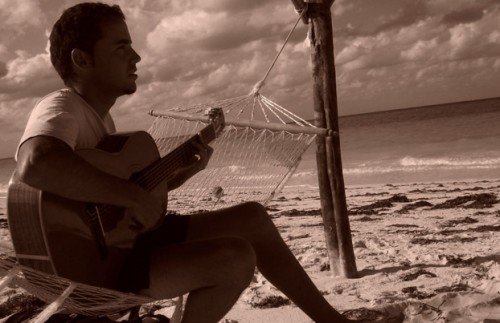 Sensual guitars and beautiful rhythms lift the listener from wherever they are and transport them to the sunny and warm coasts of the Mediterranean.

The title track is delivered with a bright humour and irony proving that from bad experiences can come great music!! â€˜Bombonâ€™ and â€˜Salseraâ€™ are about happier experiences while â€˜Cuba de mi Corazonâ€™ and â€˜Temptationâ€™ are more socio-political yet always retain the feelings of hope and positivity that Javier tries to portray with his infectious music.

Bad Woman is the second album for the Spaniard who has made Bristol his home since 2006.

Released independently â€˜Bad Womanâ€™ is a 5 track mini-album that is available from May 2010 through his website www.javimoreno.com