James Jacob AKA ‘Jakwob’ has seen his nascent career take off in the last few months. 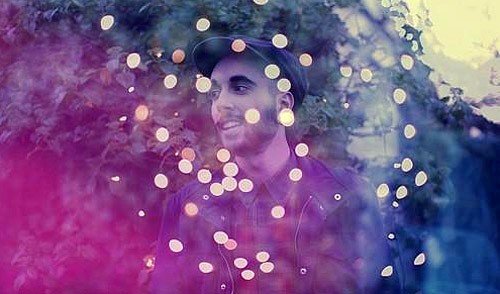 The 21 year old is in the curious position of having just finished his final year at university, completed while juggling a busy gig schedule, production work, daily remix requests, and being shot in Septemberâ€™s iD magazine for Vivienne Westwoodâ€™s (A/W 2010 collection). 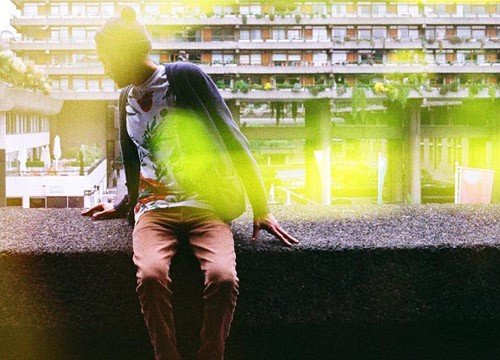 Jakwob first appeared on hipster radars via some major appreciation in the blog world for his bootleg of Ellie Goulding’s ‘Starry Eyed’ (his mix has now had over 2.5 million hits on Youtube alone), before bolstering further support with his remix of ‘Under The Sheets’; he’s since gone on to remix the likes of Kid Sister, Robyn, I Blame Coco, Empire Of The Sun, Temper Trap, Yeah Yeah Yeahs, Penguin Prison, Audio Bullys, dan le sac Vs Scroobius Pip and has remixes forthcoming for the likes of Labrinth and Get Cape, Wear Cape, Fly.

Hailing from the Midlands, Jakwobâ€™s musical exploits began in his teens, starting with jazz and moving on to a misspent youth involving various death metal and folk bands. This goes a long way in explaining his style that transcends genres combining elements of dubstep, electro, ghetto-tech and breakbeat (to name a few)… 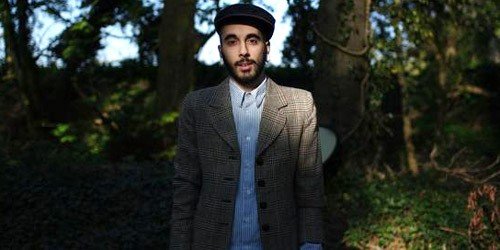 This inherent eclecticism also manifests itself in Jakwob’s DJ sets that take in dub, hip hop, drum and bass, dubstep and beyond. With sell-out gig dates at the likes of Fabric, Bugged Out, Together, Death Disco, and many more, heâ€™s set for a â€˜full houseâ€™ of summer festivals including a a storming set at Glastonbury, Secret Garden Party, Bestival, Pukkelpop in Belgium, some Ibiza action at Wonderland with Moda, and many more.

Boom Ting Recordings is Jakwobâ€™s own imprint, and one that exists as an outlet for his music and others. Currently working on a debut album, and very much in demand as a producer of the moment, heâ€™s redefining the experimental, dubstep, and electronic scenes, taking strands of each style and twisting them into a new sound that is very much his own.
www.jakwob.com
JAKWOB
â€˜HERE WITH MEâ€™ / â€˜SCARE THE SNAREâ€™
RELEASED 13 SEPTEMBER
BOOM TING RECORDINGS