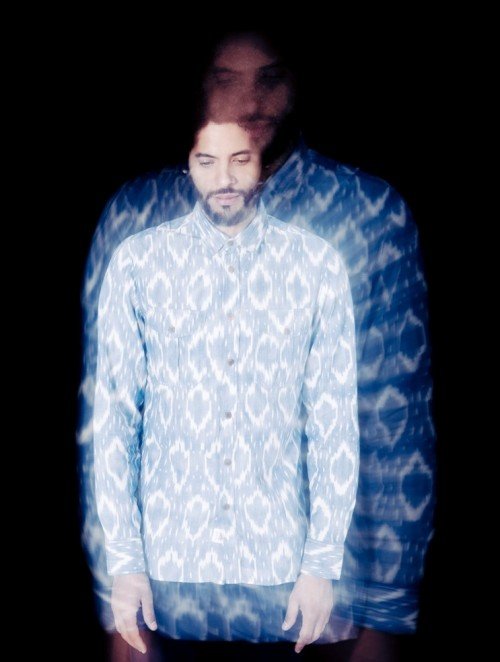 ‘Love Song’ is the new amazing single by Jagga, released on 22nd July on Epic (Sony).

The track is actually more like an anti-love song, details a kind of harsh, and maybe rather brief, affair that is more likely to be packed with lust rather than love.
The lyrics and the video for ‘Love Song’, makes all something gritty, violent and even shocking.

Jagga was recently confirmed as one of the acts to play Leeds and Reading’s dance stage. Keep an eye out for further live dates.

Jagga’s debut album is also on the way too. Exciting times lie ahead.

Don’t miss Jagga’s intimate and very much FREE gig this Sunday the 1st of July at The Lock Tavern in Camden, London.
facebook.com/Jaggamusic
jaggamusic.com
twitter.com/jaggaofficial