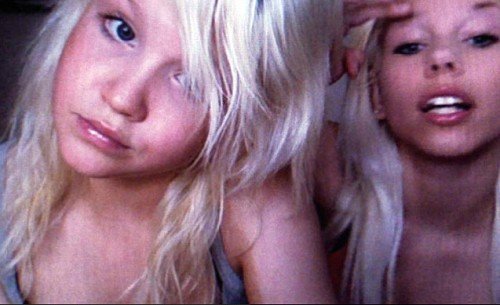 Delving into the nature of group dynamics, and the power of a group over the individual, Ã–stlundâ€™s perceptive ensemble piece depicts the imperfections and enmities of everyday life and potential catastrophes which lie behind each characterâ€™s moral dilemma with glacial wit.

At once humorous and poignant, each situation raises questions about the value of the opinions of others; a man injured at his own party prefers to soldier on through the festivities rather than ruin the night for everyone else; a group of teenage girls pout, preen and flirt, pushing one another further in social and sexual games; a schoolteacher carries out a psychological experiment on peer pressure; a bus driver refuses to resume the journey until a passenger admits their blame, and, at a drunken reunion a young man exploits his matesâ€™ willingness to go with the flow to take advantage of another friend. 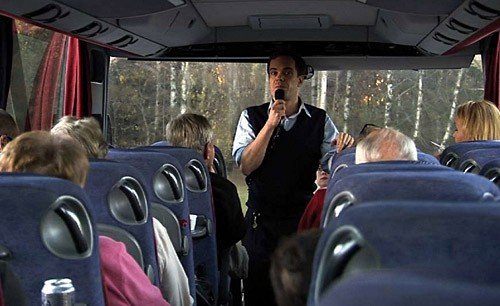 Ã–stlundâ€™s systematic use of long takes is coolly non-judgmental, creating a distanced observation of events, and yet his unconventionalÂ framing forces us off balance. This non-conformist style encourages audiences to look at situations more keenly with fresh eyes and from a different approach. 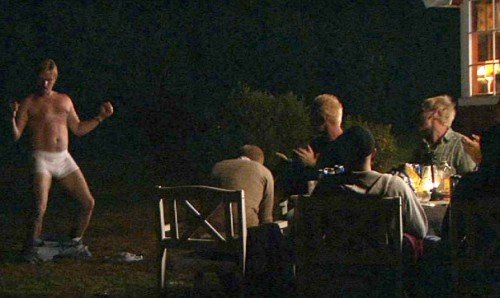 Leffe likes to show off for his friends and play salacious pranks, especially when heâ€™s drinking. Meanwhile, a righteous grade-school teacher doesnâ€™t know where to draw the line: she insists her fellow educators need a bit of instruction.

Then there are two young teenage girls who like to pose for sexy photos and to party, but one night in a park, a complete stranger finds one of the girls passed out drunk. A humorous look at lessons to learn, lectures to give and lines not to cross.

Ã–stlund is currently filming his second feature, PLAY for Plattform Produktion due for release in 2011.