WHY PEOPLE DIFFER IN IQ AND WHY A CHILD CAN BE A GENIUS.
‘Intelligence & the Brain’ by Dennis Garlick provides a convincing explanation of IQ and human intelligence. It begins by rejecting some of the most basic assumptions that psychologists make about intelligence, including that intelligence should be defined by behaviour. 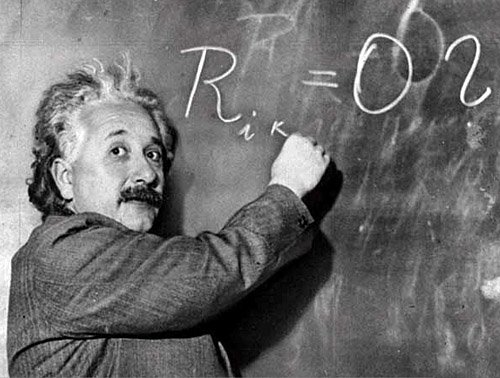 Readers will find that this book contains many revelations that will profoundly change their perception of how their own brain works.

This book will also explore the startling implication of a “sensitive period” for developing intelligence, arguing that children can learn differently than adults. Anyone who is interested in how the brain works, why people differ in intelligence, and how a child can be a genius will want to read this book. 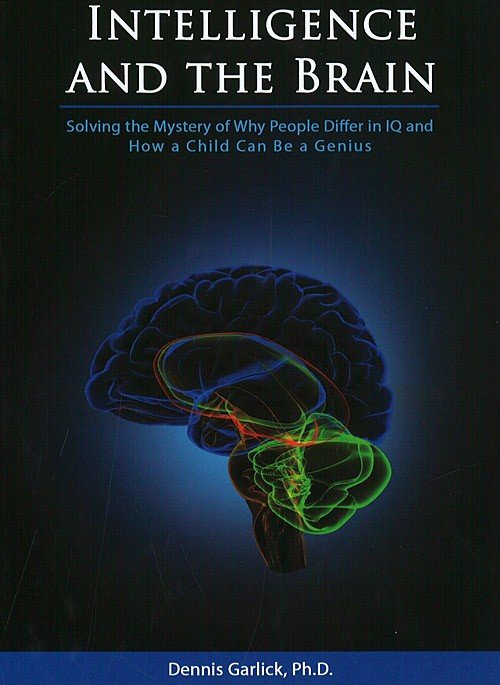 His dissertation focused on using the recent advances in the brain sciences to provide a new approach to explaining human intelligence. This approach was accepted for publication in The Psychological Review, often considered to be the most prestigious peer-reviewed psychology journal in the world.

More recently, the famous scientific journal Nature published a report confirming the validity of this approach for explaining IQ and human intelligence.