Meet 24 year-old Romanian, INNA – Europe’s latest dance-pop sensation. While you may not know her name already, you will certainly have heard her chart-topping club anthems ‘Amazing’, ‘Hot’ and current UK top 20 single ‘Sun Is Up’. 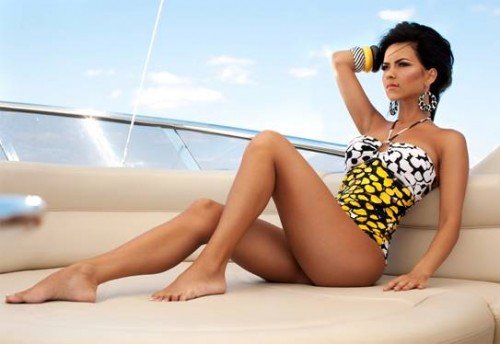 The past year has seen INNA notch up an impressive list of stats. With an astonishing 150 million+ views on You Tube and 2.1 million Facebook friends, over 1 million records sold (including 350,000+ downloads in the UK), 21 music awards, and a US Billboard chart no. 1 to her name, INNA is gearing up for a promising UK debut album release with her first studio album, ‘Hot’.
INNA, otherwise known as Elena Alexandra Apostoleanu was born and raised in Neptun, one of Romania’s small costal resorts on the Black sea.

Having sung from the tender age of eight and been inspired by the likes of Christina Aguilera, Beyonce and Shakira, INNA had ambitions for a career in music from a very early age.

After a period of dividing her time between getting a good education, (she studied Philosophical Science at University post scoring high grades at high school), and trying to get ahead in the music industry (she entered numerous talent contests, including Romania’s answer to Pop Idol, The Raining Stars, and the Eurovision song contest, to no avail), INNA released her first single ‘Hot’ produced by Romanian dance music producers Play & Win in November 2008. 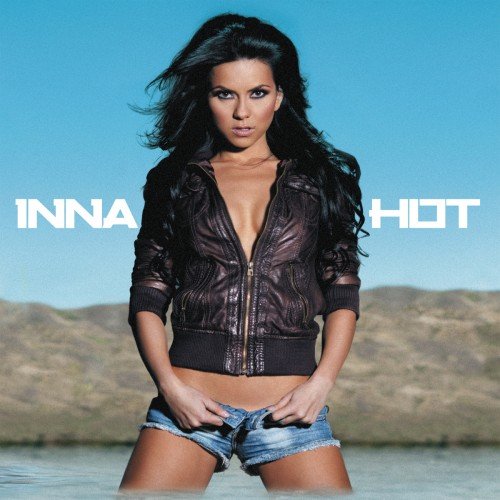 After topping the airplay charts in INNA’s home country, ‘Hot’ went on to become a huge hit across Europe, going platinum and topping both radio and sales charts in Russia, France, Poland, Greece, Belgium and Netherlands to name a few, while also garnering heat across the Atlantic when it successfully knocked Ke$ha’s ‘Tick Tock’ off the number one spot on US Billboard’s Hot Dance Airplay Chart.

Within a short space of time, INNA became a household name in numerous European countries, and her music and live performances a firm fixture in clubs worldwide.

Fast forward to 2011 and INNA has notched up three more international hit singles, (with ‘Amazing’, ‘Déjà vu’ ‘Sun Is Up’), a no. 1 album in France and countless awards, (including the 2010 MTV European Music Award for Best Romanian Act), in addition to becoming a press favourite and sex symbol across Europe.

Setting a new standard for dance music, INNA has achieved more than any other artist in this field and evolved into nothing short of a dance-pop sensation, in spite of the fact that she has hailed from a country that still has no sales charts or i-Tunes.

Debut UK album “Hot” boasts a collective of infectious floor-filling tracks including previous chart hits and future ones too that have an irresistible party sound perfect for the summer ahead both here and abroad.
INNA “Hot”
Released on 13th June 2011 by 3 Beat
www.facebook.com/Inna