Multi-platinum rock band, Incubus, are gearing up to release their sixth studio album If Not Now, When? on July 12th. 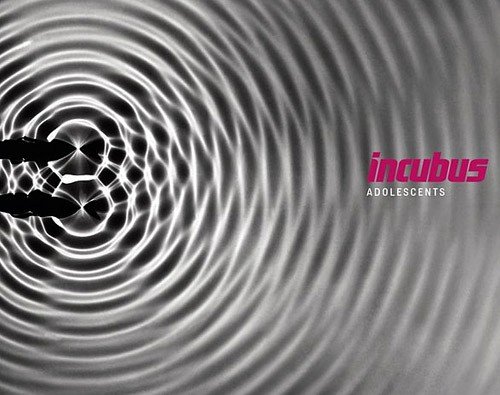 Delving further into the album, tracks like ‘Promises, Promises’ and ‘Friends & Lovers’ reveal new levels of elegance, space, and psychedelia in the band’s ever evolving sound.By about three songs into the writing process, I think we began to understand that we were unearthing something new,” explains Brandon Boyd about the new album.

“If Not Now, When? is our unabashed, romantic, lush, sonic love letter to the world. It’s darker, slower, more rich, more refined, and more involved than anything Incubus has birthed to date.”

Fans who pre-order the album at www.enjoyincubus.com/preorder can purchase the physical CD and limited edition 12” Vinyl.

Upon ordering, fans will be immediately sent an Mp3 download of first single “Adolescents” and will automatically receive a digital copy of the album on July 12th.
www.enjoyincubus.com