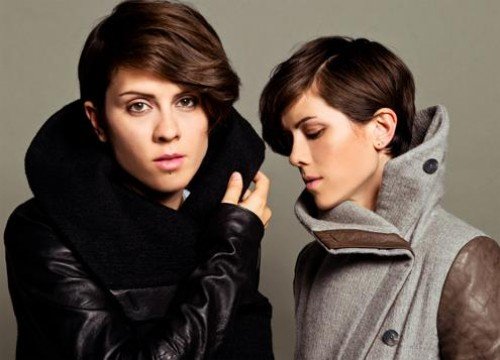 Exciting pop duo, Tegan and Sara are poised to reach their biggest UK audience to date when they tour as guests on The Killers’ upcoming arena tour.

To coincide with the dates, they will release the EP ‘In Your Head: An Introduction to Tegan and Sara’ on October 22nd.

The EP features six of Tegan and Sara’s most loved songs to date. Opening with ‘I’m Not Your Hero’, a new song that will be featured on their upcoming studio album ‘Heartthrob’ that will be released early next year, the EP also includes 2004’s ‘Walking With A Ghost’ which was later covered by The White Stripes, as well as two songs each from the albums ‘The Con’ (2007) and ‘Sainthood’ (2009). 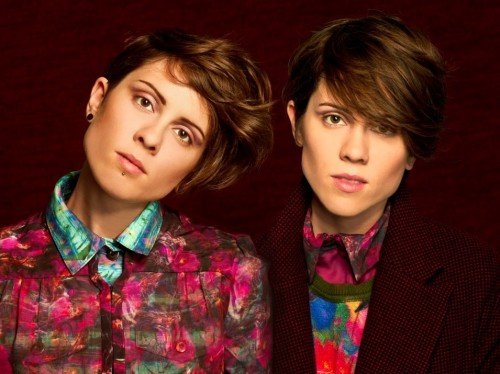