PAY ATTENTION! The first single from Imperial Leisureâ€™s long-anticipated sophomore album â€˜Death to the One Trick Ponyâ€™ will be released on March 14th.

Capturing the beautiful chaos that is their infamous live show â€˜Dead Modelâ€™ is a good indication of the album to come.

Darker and grittier than its predecessor â€˜The Art of Saying Nothingâ€™, the party is still very much in full swing, though the casualties may be racking up!

Managing to be both intense and dance-able and insanely catchy, it carries the Imperial Leisure guarantee of crowd and band alike having the time of their lives. 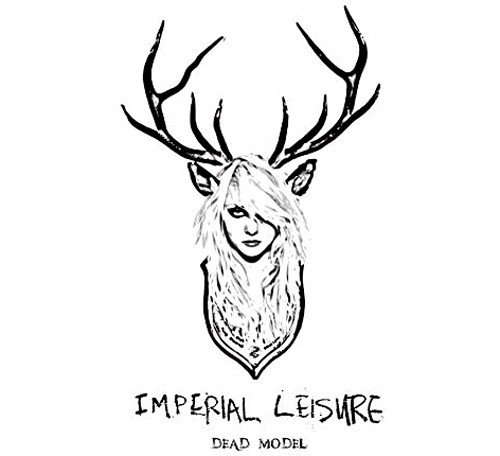 The single is accompanied by a great and ghoulish zombie-flick video by director Brendan Cleaves, and featuring Front magazine favourite model Von: