Monday November 1st sees the release of â€œEverything In-Between: The Story Of Ellipseâ€ DVD – a behind the scenes look and diary of Imogen Heapâ€™s three year journey to making the Grammy Award winning album, â€œEllipseâ€. 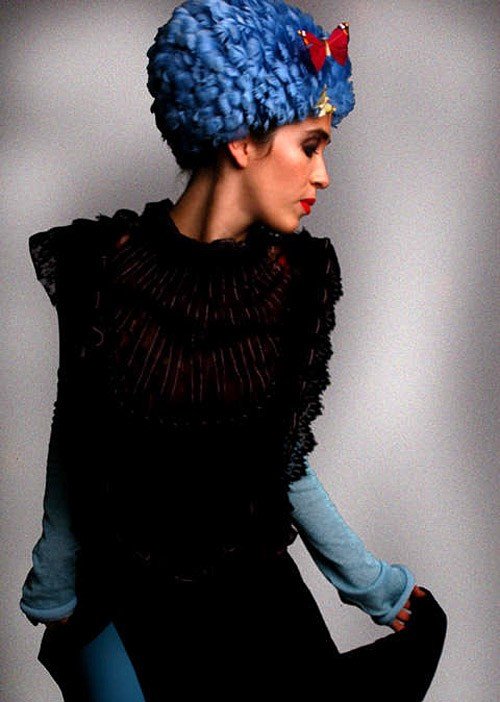 Culled from over 360 hours of footage, travel with Imogen as she warmly invites you into her old family home, whereÂ we experience her building the recording studio, her writing & recording process and everything in-between!

Imogen explains how the DVD came about – “It all started with a fan sending in a request, asking if I could make a video diary when on my writing trip around the pacific.

So, I took it with me as my only companion and spoke daily into the camera. When I got back to London, I kept it up with a lot of help from my good friend Justine, who’d come around twice a week and also would film what became the 40 vblogs. 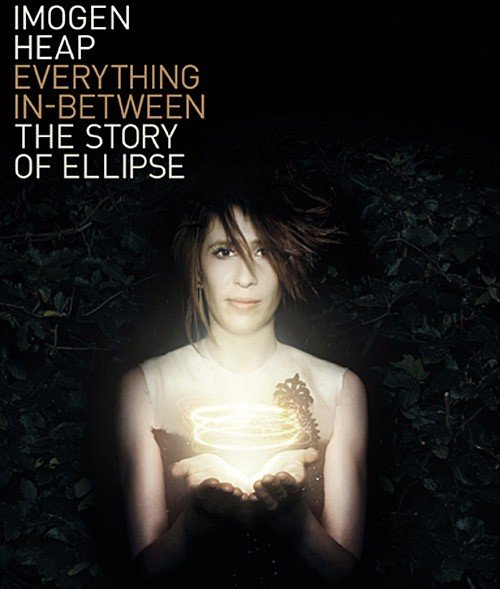 There are so many peripheral things that go around making an album. It all goes by in a flash for me. Dotted with performances, collaborations to passing my driving test!

Everyone will finally have an idea of what I get up to in my basement and why it takes me so long to make an album.

People will get a real feel for the fabric of the sounds on the album, from wine glasses in the kitchen to the birds flocking over the park woods in the evening.

Taking the piano apart to the squeaky floors in the hallway and how they get molded and shaped into the songsâ€.

Imogen is also embarking on a full tour of the UK this Autumn including a date at the Royal Albert Hall on November 5th.
www.artistticket.com
â€œEverything In-Between: The Story of Ellipseâ€ DVD will be available from November 1st on Epic Records
â€œEllipseâ€ is available now on Epic Records and on download.
www.myspace.com/imogenheap